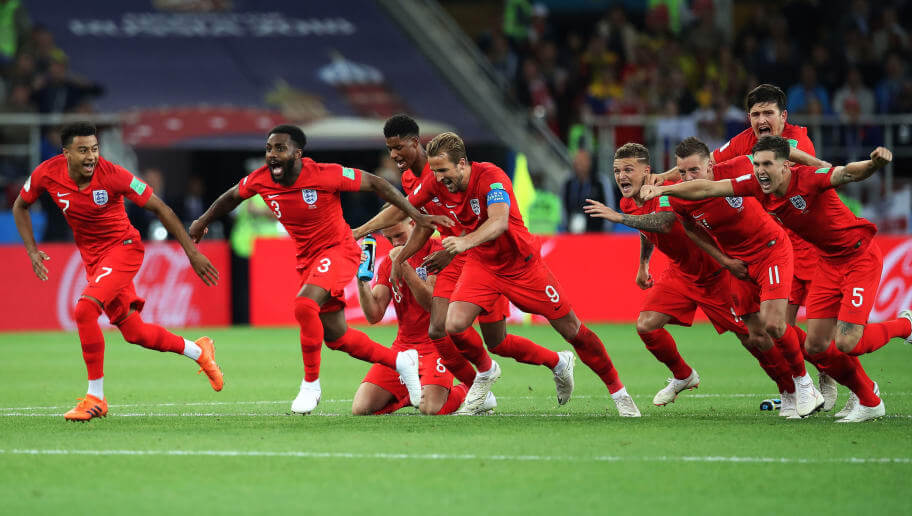 As the world’s biggest sporting event, attracting an estimated 3.4 billion viewers globally this year, it isn’t surprising that the FIFA World Cup presents an attractive opportunity to showcase the latest and greatest in tech innovations as well as sporting finesse. This year’s Russia-hosted showpiece has been no different.

The Video Assistant Referee (VAR) has been a hotly contested addition to the technology roster for this year’s World Cup. Simply put, the technology allows referees to refer “game changing situations,” such as penalties, red cards, goals and mistaken player identities, to a video referee who is able to review numerous camera feeds to correct and clarify decisions as well as identify misjudgements.

Despite the relative simplicity of the tech, the uptake has been anything but seamless. Wrong decisions have still been made, crucial camera angles have not always been available and, having only been introduced to professional football in 2017, many referees have little or no experience working with VAR. In spite of this, FIFA has reported that VAR has contributed to 99.3% of refereeing decisions at this year’s World Cup being correct. ‘VARce’ or not, this is one innovation that may well define the 2018 World Cup.

As perhaps the biggest of the tech buzzwords today, it’s unsurprising that 5G has made its way onto the list of impressive technologies being showcased in Russia this summer. Though we’re still a little way off the commercial rollout of 5G, Russian Operator MTS and Megafon, the official communications partner for the World Cup, have been hosting trials of the technology to coincide with the event.

Perhaps most notable, was the partnership between MTS and global network infrastructure provider Ericsson, to deploy Europe’s largest Massive MIMO (an advanced mobile technology) and install 5G-capable radio equipment across more than 40 sites across the host cities to facilitate better connectivity across stadiums, fan zones and transport hubs.

With billions of viewers tuning in around the world, each World Cup tends to coincide with the unveiling of new broadcast technology. In 2014 it was the trials for 4K video; this year, the World Cup has provided a platform for 4K Ultra High Definition (UHD) video.

Available to viewers with compatible TV sets, the technology boasts four times the level of detail in terms of picture clarity with enough pixels to fill four full HD 1080p screens – 8,294,200 to be exact.

Championing the cause for the UK, the BBC has made 4K UHD video feed available to stream via iPlayer. However, with this tech still in its infancy and streaming capacity limited to only tens of thousands of the millions of UK viewers, we may have to wait a few more years before we can tune in en masse to share the experience.

This week’s semi-finals are looming and with technology equipping supporters to watch the games almost anywhere – be it on a connected device waiting for the tube or with 200+ fans in one of London’s busy bars – the widespread excitement is perhaps more tangible now than for any World Cup previous. Fuelling the enthusiasm, social media delivers a continuous flow of news and commentary to our handsets and invites even the more reticent amongst us to engage and take part.

The final games are yet to be played and the scores to be determined, but perhaps the greatest win for the 2018 World Cup will be for the technology that has cultivated this football culture.