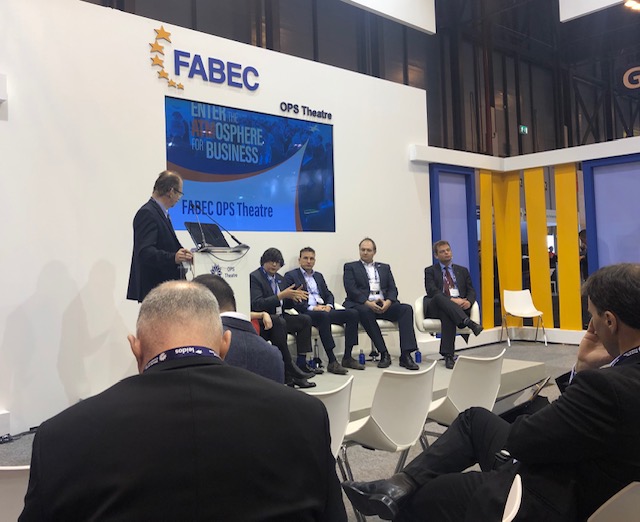 Discussions around UTM continued to be at the fore on the second day of World ATM Congress 2019. Indeed, the topic was front and centre in the show daily publication World ATM Now, following a panel session featuring AirMap Chairman and Co-founder Ben Marcus, which for the first time in the event’s seven year history didn’t include any air navigation service providers.

Following on from three significant announcements released on day one of the show, AirMap shared news of another milestone on day two. The company today announced a collaboration with Fortem Technologies, a leading airspace awareness, safety and security company. Together, AirMap and Fortem will provide an integrated solution that allows for the safe operation of drones within geofences while also enforcing no-fly zones in cities, around airports and other critical infrastructure. 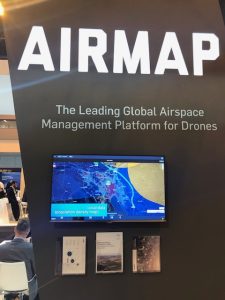 Announcing the collaboration, Ben Marcus, said: “The rapid increase in drone operations brings tremendous benefit to society in the way of public safety, medical logistics, infrastructure inspection and more. However, at the same time we are seeing a rapid increase in airport disruptions due to drone sightings. Combining AirMap’s industry-leading UTM for ‘known’ good drones with Fortem’s industry-leading technology will detect both welcomed and ‘unknown’ bad drones.”

Meanwhile, during an afternoon panel session titled ‘Anatomy of the U-Space: Tools & Technologies for Drone Enablement’, Andi Lamprecht, AirMap’s CTO, talked about how the company is helping to bridge the gap between technology providers and drone operators. He also highlighted how digitisation and automation is key to enabling authorisation for safe and secure drone operations.

It may be the final day of World ATM Congress 2019 tomorrow, but there is still a busy schedule of talks and demonstrations. And if the estimates from day one alone are anything to go by when there were thought to be over 1,000 more people in attendance compared to last year, the 2019 edition is sure to wrap up in front of a big delegation.