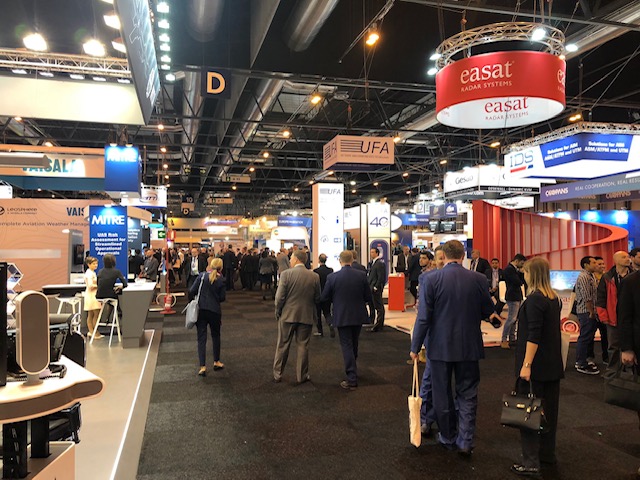 Today, the IFEMA, Feria de Madrid opened its doors to attendees from 100+ countries around the world as the world’s biggest air traffic management (ATM) event kicked off. A partnership between the Civil Air Navigation Services Organisation (CANSO) and Air Traffic Control Association (ATCA), World ATM Congress brings together stakeholders from across the aviation industry to discuss their visions and showcase their solutions for global airspace today and beyond.

The theme of World ATM Congress 2019 is ‘Tackling the Big Issues is ATM – Capacity, UTM Integration, People’. In this respect, much of the focus of this year’s event is around integrating and managing drones in today’s crowded airspace and exploring the best ways to expand UTM capacity.

Day one of the show was particularly significant for AirMap, the leading global airspace management platform for drones. The company announced three new significant developments, starting with its work with the Air Navigation Services of the Czech Republic to enable SmartSky, the country’s strategy to enable and support the safe operation of drones and the development of drone-related services. 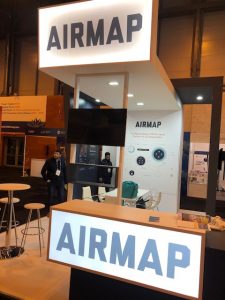 AirMap also announced the deployment of Low-Altitude Authorization and Notification Capability (LAANC) for drone flights in Geneva and Lugano in collaboration with skyguide, the Swiss air navigation service provider, as well as the development of a cost-effective drone tracking solution in partnership with Honeywell.

Events at Gatwick before Christmas last year where the airport was brought to a standstill due to suspected malicious drone use also dominated much of the discussions during the various talks given at the event on day one. The true scale of the disruption caused is estimated to have cost the UK economy somewhere between £5om-£70m, with over 100,000 passengers affected and 1,000 flights cancelled.

However, rather than dwell on the incident itself, the focus at World ATM Congress has been to move the discussion on to what needs to be done in order to prevent such incidents, which appear to be becoming more commonplace, from happening again. Key to this is the need to integrate a UTM platform/solution with Counter-UAS and ATM.