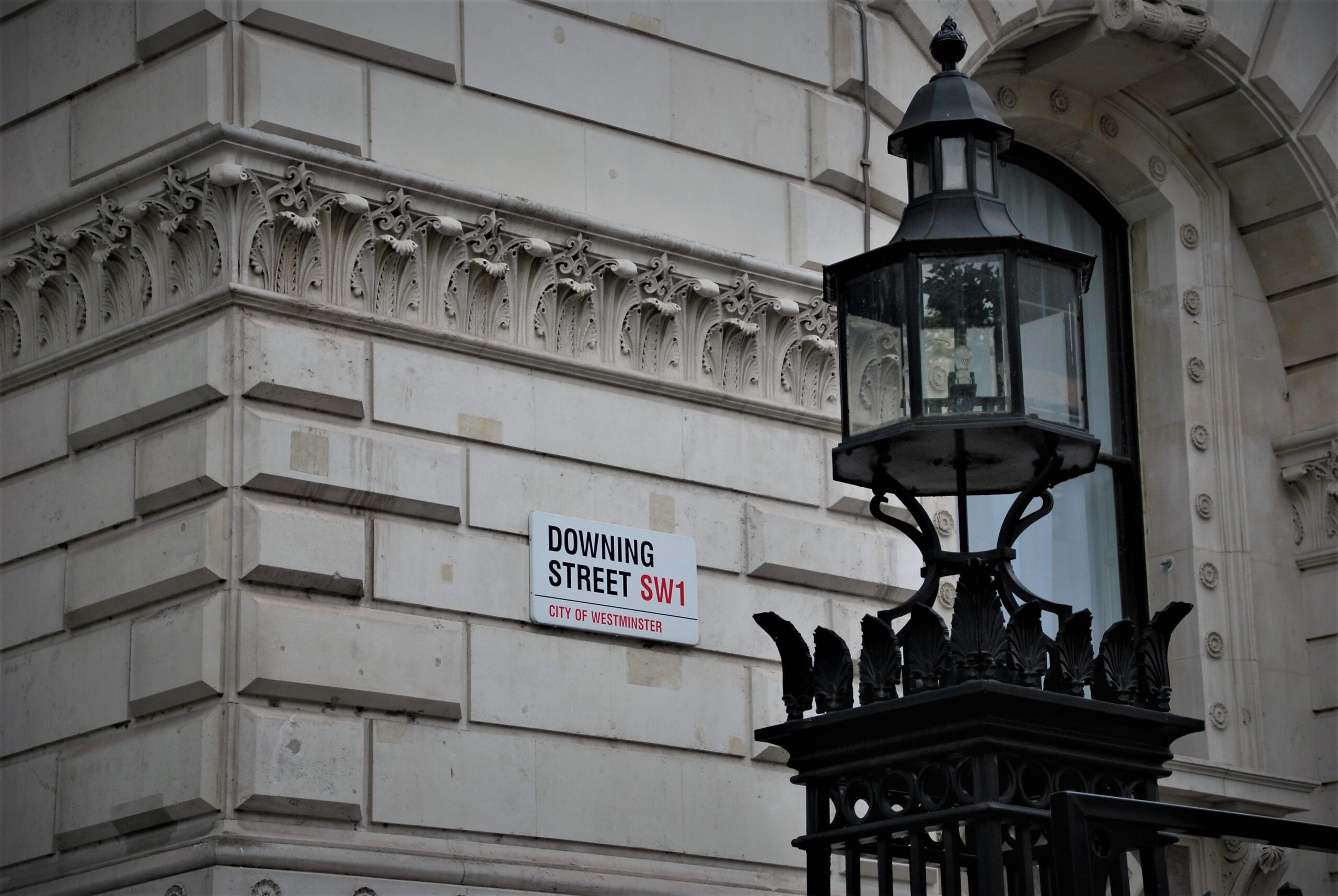 Why I am looking forward to lobbying after lockdown

Last year, when the UK entered lockdown for the first time, my initial view was that it might even make life easier for public affairs consultants because MPs and officials who were now stuck at home just like the rest of us would have more time to talk.

I was wrong, and three things in particular made things tougher, rather than easier.

First, it actually became harder to secure client meetings online with politicians and officials than it had been to get face-to-face meetings before the virus, as many pleaded that they were now busier than ever before dealing with an increased load of virus-related case work. And though they shall remain nameless, some ‘senior’ MPs even operate a blanket ‘no videoconference’ meetings policy.

Second, as far as officials were concerned, especially in local government, it actually became much harder to make the first contact with them, as town halls and offices up and down the country became ghost towns and a surprisingly large number of officials failed to have call divert set up to their mobile phones.

Third – and most importantly – even when online meetings were secured, it became apparent that the kind of progress that we had come to expect from physical meetings was often not as easy to achieve in video calls.

I think that is because such calls were almost invariably on-the-record and so the kind of insights that you would normally expect to gain from an informal Chatham House rules discussion were secured much less frequently.

Senior officials and parliamentarians in particular have been much more guarded during multi-person video calls than they would have been, for example, during a discreet one-to-one conversation held in the margins of a Parliamentary round-table meeting.

Another thing that has become clear is that securing a commitment to action from MPs online has become harder than it was in the past. Experience has shown what psychology could have told us – namely that it is easier for all of us to be non-committal when we are not in the same room as the person making a request. Polite persistence by a consultant over time may eventually secure the desired result, but it just seems to take much longer than before.

I don’t want to overstate the case. Thanks to the technology we have been able to go on having helpful discussions in a way that we perhaps could not have imagined before the virus and, with consistent application, those discussions have regularly delivered substantive achievements for clients that have been of real value to them.

We will go on delivering that because we are all in the persuasion business. But if we think about how we generally persuade key stakeholders to support our clients’ objectives it quickly becomes apparent that creating understanding, trust and empathy is so much easier when we can meet those stakeholders in person and build relationships over time.

The principles of persuasion, identified, for example, by US psychology professor, Robert Cialdini, in The Psychology of Persuasion, are universal and still apply online but the hard truth is that they are far easier to apply when we are in the same room as those we are seeking to persuade.

Looking for some positives, I have certainly been more far more productive as a result of not having to join the morning rush hour to travel to central London. As a “morning person” (like 80% of the population, according to Daniel Pink’s brilliant When: The Scientific Secrets of Perfect Timing) I have been able to achieve much more for clients spending this time productively at home, rather than wasting time travelling.

Nevertheless, the truth is that the last 18 months have been a slog. We have got through it and now I am looking forward to being able to be out and about again, lobbying, networking and pressing the flesh: lobbying after lockdown – I can’t wait.

Dave is a public affairs adviser at Liberty Communications