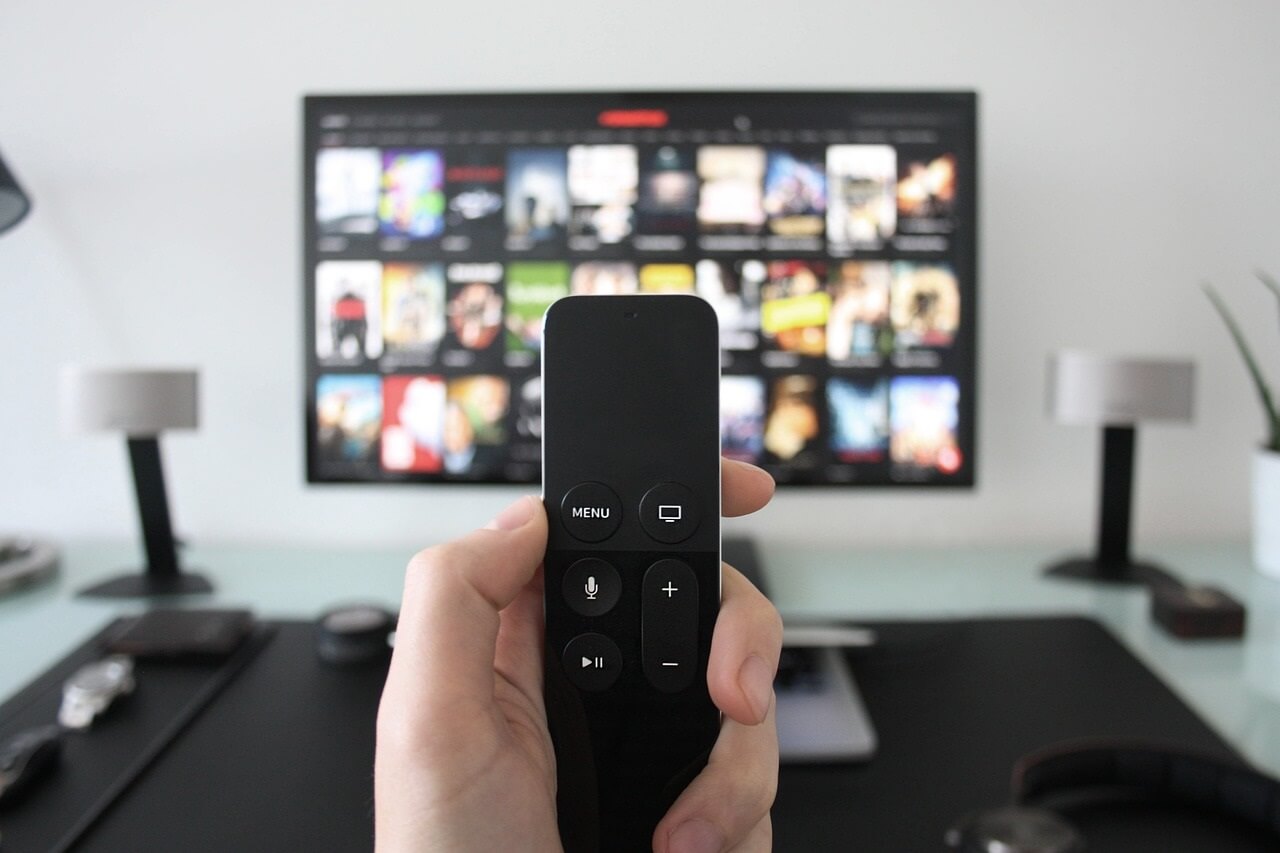 The battleground for viewing figures has arguably never been as hard fought as it is today, with legacy media companies being forced to play catch up and offer multiple services in order to compete, thanks in no small part to the ‘Netflix effect’.

The capabilities offered by Netflix’s video on demand streaming service, which allows subscribers to stream films and TV series on any number of platforms and devices, has seen the over-the-top media services provider reach 130 million total subscribers worldwide as of July 2018.

This success has not been missed by more traditional broadcasters, with Sky agreeing a deal earlier this year to integrate Netflix’s subscription VOD offering into its pay-TV service for customers with its ultra HD Sky Q platform.

These strategic business moves and partnerships are continuing to become more commonplace, with arguably the biggest of more recent times being the bidding war between Comcast and Disney to acquire 21st Century Fox. The latter won the battle, at a reported cost of more than $70bn, but rather than lick its wounds, Comcast simply turned attention to acquiring a controlling stake in Sky plc.

While we can consider Netflix as one of the biggest catalysts behind many of these major partnerships in terms of the need to provide and deliver exclusive and original content, sport is also a driving force.

Amazon in particular has been making a major play in this market, including breaking the stranglehold of Sky and BT for Premier League football rights earlier this year. The online retail giant has also made a foray into tennis, outbidding Sky last year to obtain exclusive rights to broadcast men’s top flight matches from 2019, as well as more recently securing a £30m deal to exclusively broadcast the US Open in the UK next month and for the following four years.

In such a competitive and fast moving marketplace it’s difficult to predict what the future will hold or where the next partnership will come from, but what is clear is that the FAANG giants (Facebook, Apple, Amazon, Netflix and Google) are re-shaping the rules of the game at all levels.

But this doesn’t just bring challenges, it also opens the door to new opportunities for telcos in particular, through broadening their offerings by adding content assets and exploring partnerships with these leading content providers. AT&T has already paved the way with its acquisition of Time Warner, and now it’s time to see if anyone else will follow suit.

Liberty will be at IBC2018, the world’s most influential media, entertainment and technology show at the RAI in Amsterdam from Thursday 13 to Tuesday 18 September 2018. If anyone would like to meet up at the event please get in touch – info@libertycomms.com.