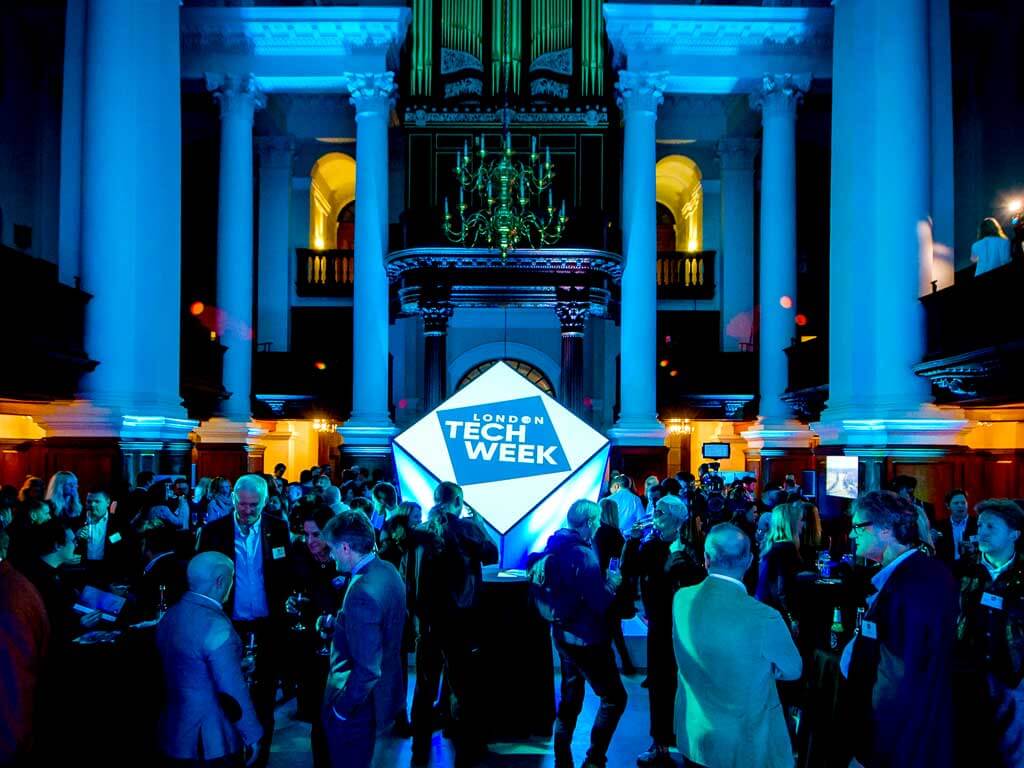 Last week saw thousands of eager fans from all over the world gather in one of Europe’s most prominent cities for a celebration like no other. Nope, not that one. While the World Cup kicked off in Moscow, we had our own celebration right here in London.

As the title suggests, we enjoyed our very own London Tech Week. For the uninitiated, London Tech Week is a five-day festival that highlights the best of tech in the UK, Europe and across the globe. Every year thousands descend on the city for a festival like no other. With 300 events and over 55,000 attendees, the Liberty team were hard at work joining speeches on blockchain, networking with developers and reflecting on the coming of the robot apocalypse (well, perhaps not that last part).

In any case, London Tech Week is a great excuse to celebrate UK innovation. With the announcement of new visa rules for tech professionals and figures from London & Partners showing that British tech firms are attracting nearly three times more VC investment than any other European country, surely there are a few reasons to be cheerful?