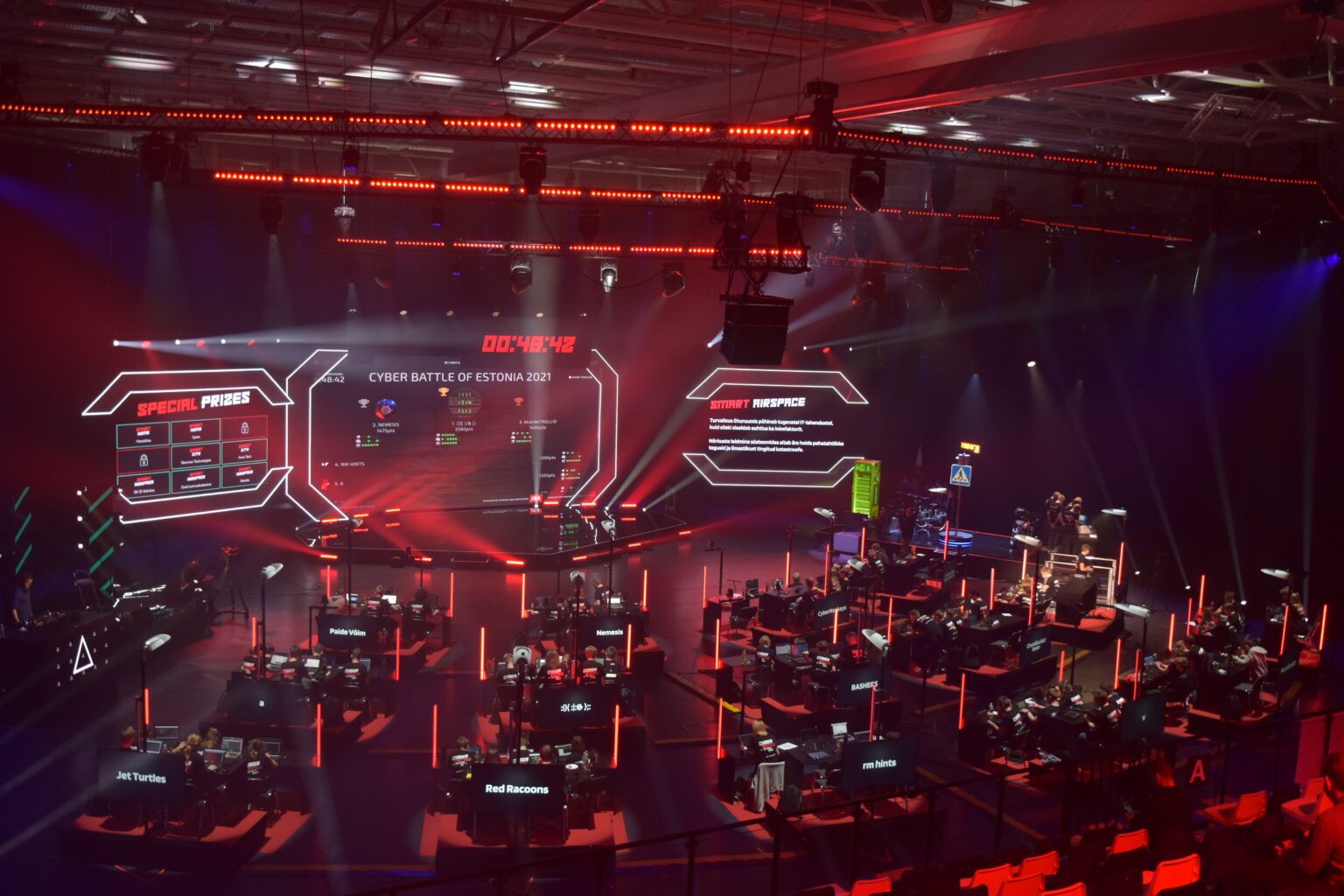 The Cyber Battle of Estonia: Empowering a new generation of tech specialists

On the 30th October 2021, some of the Liberty team had the opportunity to attend the Cyber Battle of Estonia’s ‘grand finale’ in the country’s intellectual capital, Tartu. Home to the prestigious University of Tartu, the city dates back as far as the 5th Century, first popping up in public records in 1030.

The historical setting, lined with cobbled streets, colourful buildings and situated on the Estonian ‘Mother River’, Emajõgi, makes it hard to believe that behind the scenes, the city is bursting with up-and-coming tech talent.

The Cyber Battle of Estonia is the brainchild of startup CTF Tech, led by CEO Marki Tihhonova-Kreek. CTF Tech’s mission is to engage young people in cyber by delivering fun, competitive, capture-the-flag training exercises that allow them to learn new skills that they will retain for life.

Marki spoke to Estonian World about how the lack of a cyber security workforce is a global problem. “Global statistics reveal that there will be 3.5 million unfilled vacancies in cyber security by the end of 2021. Employers admit that youth entering the labour market have a general interest in IT but minimal practical experience,” she explained.

The event itself was spectacular with an impressive array of event sponsors demonstrating the private sectors’ appetite for new talent, with Samsung, Coca-Cola and Cisco leading the line-up of companies keeping their eye on the competitions 500 participants.

The public sector made its presence known too, with the City of Tartu (among other organisations) also investing in this new generation of cyber talent – hardly surprising, given the prevailing global skills shortage. The President of Estonia, Alar Karis, even took to the stage to congratulate the winners.

The teams of 18-21-year-olds competed in a number of simulated exercises run by CybExer Technologies – fixing network failures within IoT networks in smart homes and cities in record time. According to the collected points, the best team of Cyber Battle of Estonia was Forkbomb (Peeter Aleksander Randla, Siim Alas, Rainer Viikman, Karl Joosep Onoper, and Jan Hendrik Jõgi from Tallinn).

After being given the chance to try out these exercises for ourselves, we can tell you this was no mean feat by the youngsters either. In fact, despite multiple hints, we couldn’t solve a single one without help from CybExer’s team of experts!

Lauri, Veiko and Marki and the whole team were fantastic hosts and kindly invited us to join them in celebrating the success of the event, where we raised a glass to all the participants and to the promising future of cyber security.

Jasmine is a Senior Account Manager at Liberty Communications