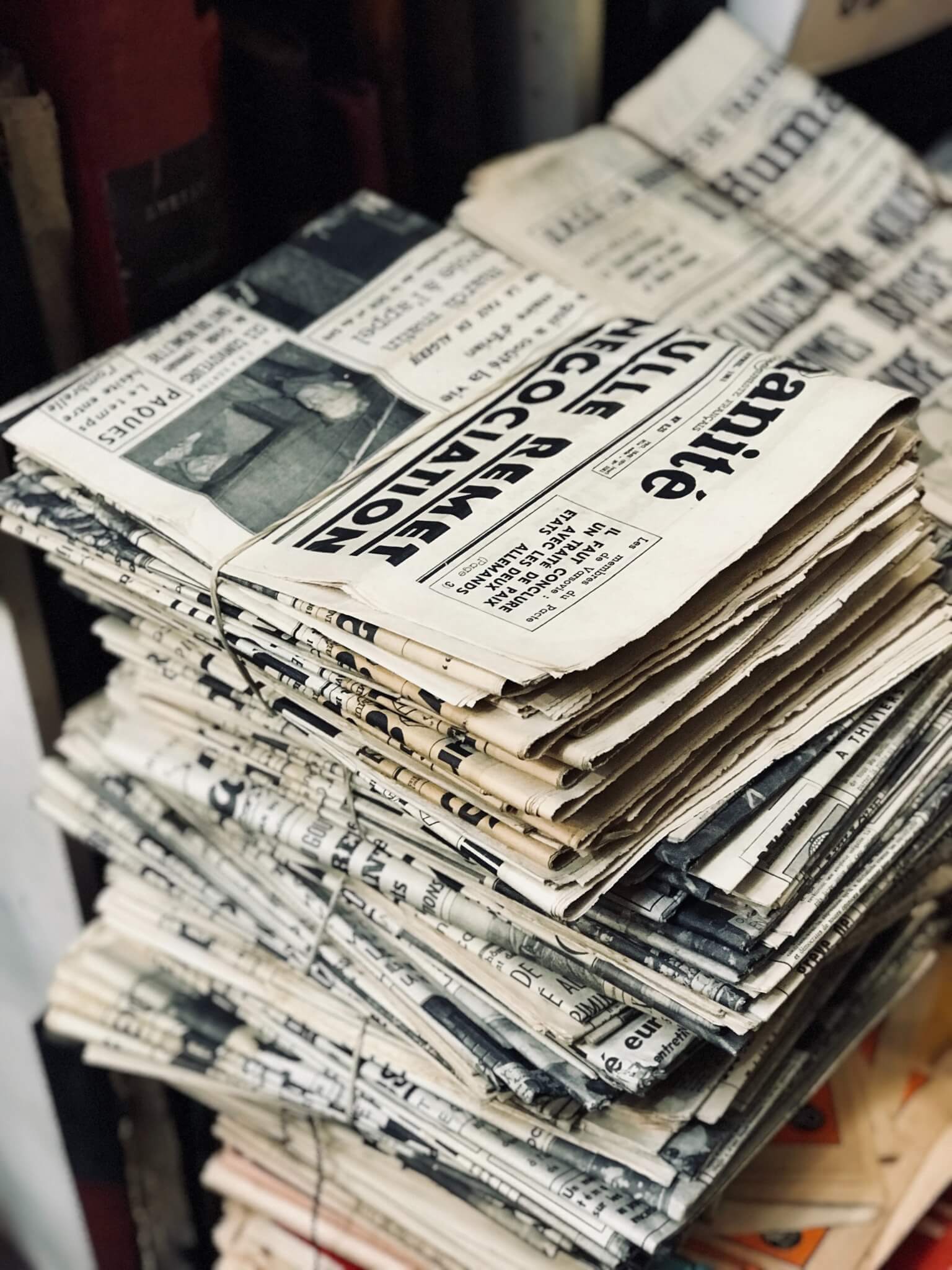 By Abshir Hersi30th May 2018Company Blog
No Comments

Until a few years ago many weren’t familiar with the phrase ‘fake news’. News was either, well news, or it wasn’t and nothing more was ever said about it. However, today fake news has become a ubiquitous and tawdry phrase that’s turned from originally being something used to describe an inaccurate and often untruthful story, to something that people use to discredit anything they don’t favour or agree with.

Fake news is actually defined as propaganda containing deliberate misinformation, harmful or not, that is covered across various different forms of media including print, online and social media. This type of news has the ability to mimic trusted websites, reputable news outlets and organisations to deceive people and influence their views. As with most problems, there’s always a solution or two and for fake news it’s all about education. Educating the public on how to not only spot fake news, but also identifying the various different forms it comes in, can go a long way to tackling this issue that the media landscape is currently gripped by. Here are three of the most common types of fake news that everyone should be aware of.

Arguably one of the most common types of fake news, these stories are not always false, but they do convey dishonesty through hyperbolic and sensationalist headlines to attract a high number of readers. For example last year, a well-known tabloid newspaper inaccurately published a story with a headline stating that a lorry had mounted a curb and crashed into pedestrians on London’s Oxford Street. What had actually occurred was an altercation between two members of the public at Oxford Circus tube station. These types of stories can spread quickly on social media, causing unnecessary concern.

Similar to misleading headlines, this type of fake news is designed to garner higher readership figures and increase ad revenue, but that’s where the similarities end. Clickbait stories are almost always intentionally fabricated and carry little to no factual evidence. An example being: ‘The one secret that banks don’t want you to know that could make you an instant billionaire over night!’. Articles of this sort are becoming more and more commonplace, driving web traffic and click-throughs, but at the expense of the truth.

News stories often carry agendas and fake news is no different, except that in this case it is content deliberately constructed to influence and mislead the audience by promoting a biased/slanted view on a topic that feeds into and pushes a particular agenda. For example, during the 2016 US presidential election, it was reported that thirteen Russian nationals accused of using propaganda to influence the public vote were charged with illegally trying to disrupt the American political process by creating hundreds of fictitious active social media accounts to discredit Hillary Clinton and the Democrat Party.

Unfortunately, fake news is not something that will disappear anytime in the near future so we all need to ensure we’re able to recognise it, filter it out and also warn others to do the same.