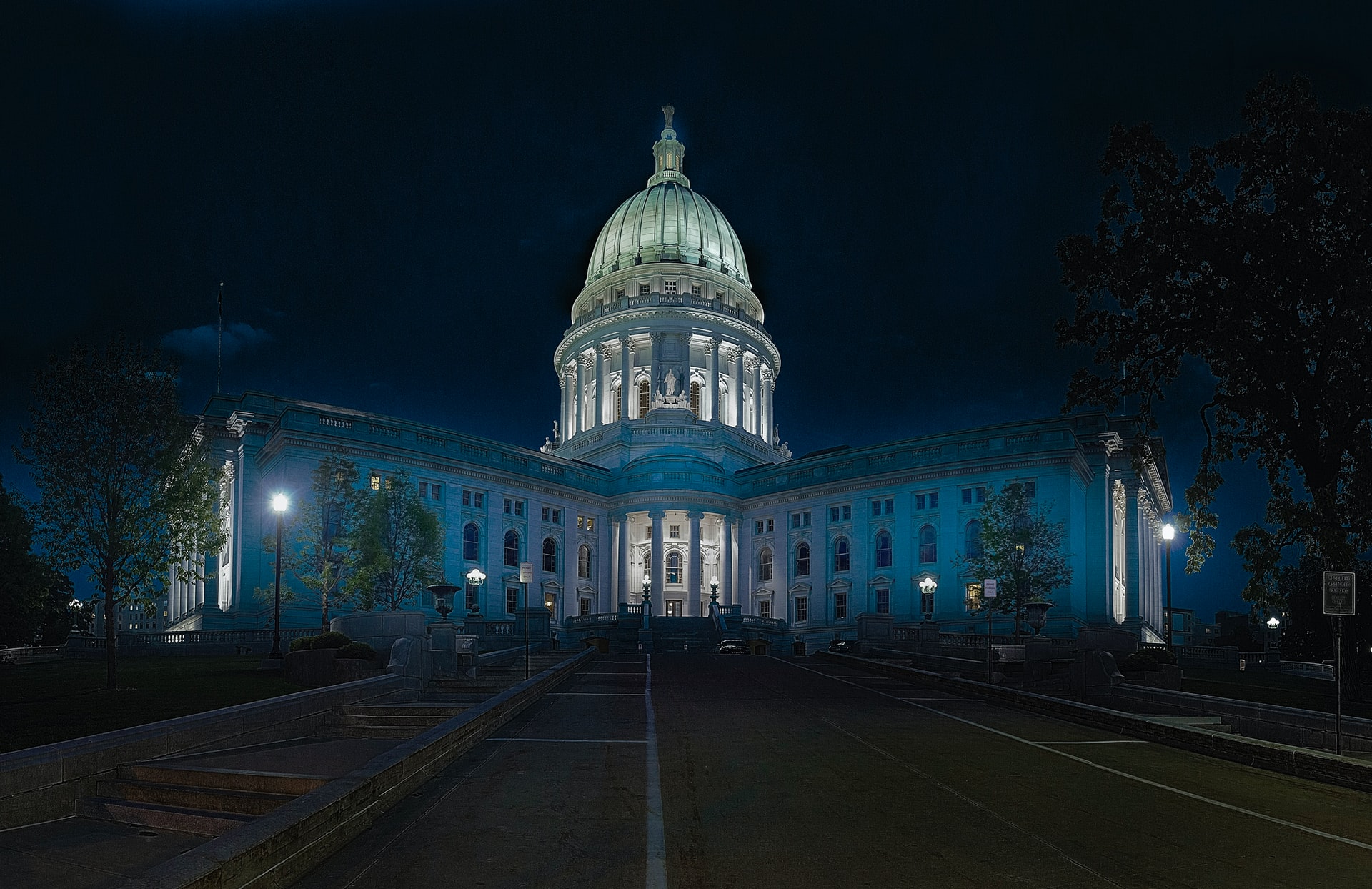 Fake news, filter bubbles, targeted ads. The odds are that since 2016 you have probably heard one or more of those terms thrown around in discussions about social media and politics. Since then, the link between social media and politics has only deepened. Technology, in its various forms, has always been a part of election campaigns. From print, to television and now the internet and smartphones, candidates in every election cycle place increasing importance on the use of technology to spread their message to voters.

Howard Dean’s unsuccessful but visionary use of the internet in his 2004 presidential campaign foreshadowed the web’s importance and paved the way for future successes in the online world, such as Obama’s 2008 campaign. However, 2016 showed us that the new golden boy of political advertising is social media. Since then, platforms such as Facebook, Instagram and Twitter have played a huge role not only in the 2016 American election but in voting processes worldwide.

So, how has the 2020 election campaign differed from the last?

Technological advances occur at an exponential rate; technologies used in the last election cycle may become archaic by the next. In 2020, the main strategies used built upon 2016 innovations, such as microtargeting on social media and using Big Data. For example, in light of the shortcomings in 2016, the Democratic National Committee created the Democratic Data Exchange (DDX), which allegedly gathered more than 1 billion data points. This election has also seen candidate apps move towards data-gathering, with Trump’s app collecting information points on user’s contacts, location, and Bluetooth. Finally, new apps such as video-sharing platform TikTok also played a nontrivial role in the election and in sparking public debate on certain issues. As researchers continue to investigate the area, more strategies used by both campaigns will likely be disclosed in the months following the election.

Social media platforms have, since their inception, mostly operated through self-regulation. While some countries such as Germany have implemented their own policies regarding social media content, the United States has yet to introduce any specific regulation, especially regarding elections. However, in light of the post-2016 debate on disinformation, social media giants have tightened their own policies on election content. From Twitter banning political advertisements in October 2019, to Facebook’s updated election day policies, there has been a notable shift in platforms accepting their role in the democratic process. The implementation of these new measures is not only a reaction to public opinion on the issue, which has grown increasingly critical, but also a response to some market demands. For example, the global campaign “Stop Hate for Profit” united over 1,000 brands, among which industry giants such as Coca-Cola and Ford, to boycott Facebook ads in hopes to fuel changes in Facebook’s community standards. With some experts calling the enacted measures “too little too late”, the full effects of actions such as labelling disinformation and limiting political ads in the run-up to the elections, will not be understood until after the election and further analysis.

With the world at a standstill (as nation-wide lockdown measures were put in place), the utility of the internet rose rapidly almost overnight. With traditional door-to-door canvassing and large confidence-building rallies halted, technology was being brought to the fore as most campaigns went digital. Trump was at an advantage, boasting around 87.7 million followers on Twitter and 31 million on Facebook. However, the Biden team was quick to launch several campaigns with influencers, to reach more people on niche topics. For example, Biden held a Facebook Live with Dulce Candy, an influencer with a large parent following, about the child care segments of his proposed policies. The pandemic has forced campaigns to rapidly adapt from their traditional models and it will be interesting to see what strategies will holdover in 2024.

Overall, hindsight is always 20/20 so the full impact of technologies in this election is difficult to assess right away. However, as our daily screen time increases and election campaigning technologies get more accurate, the growing tech-politics alliance is not a matter of if but how.

Valentina is currently completing an MSc in Politics and Communication at LSE. She joined Liberty for a graduate internship placement in November 2020.