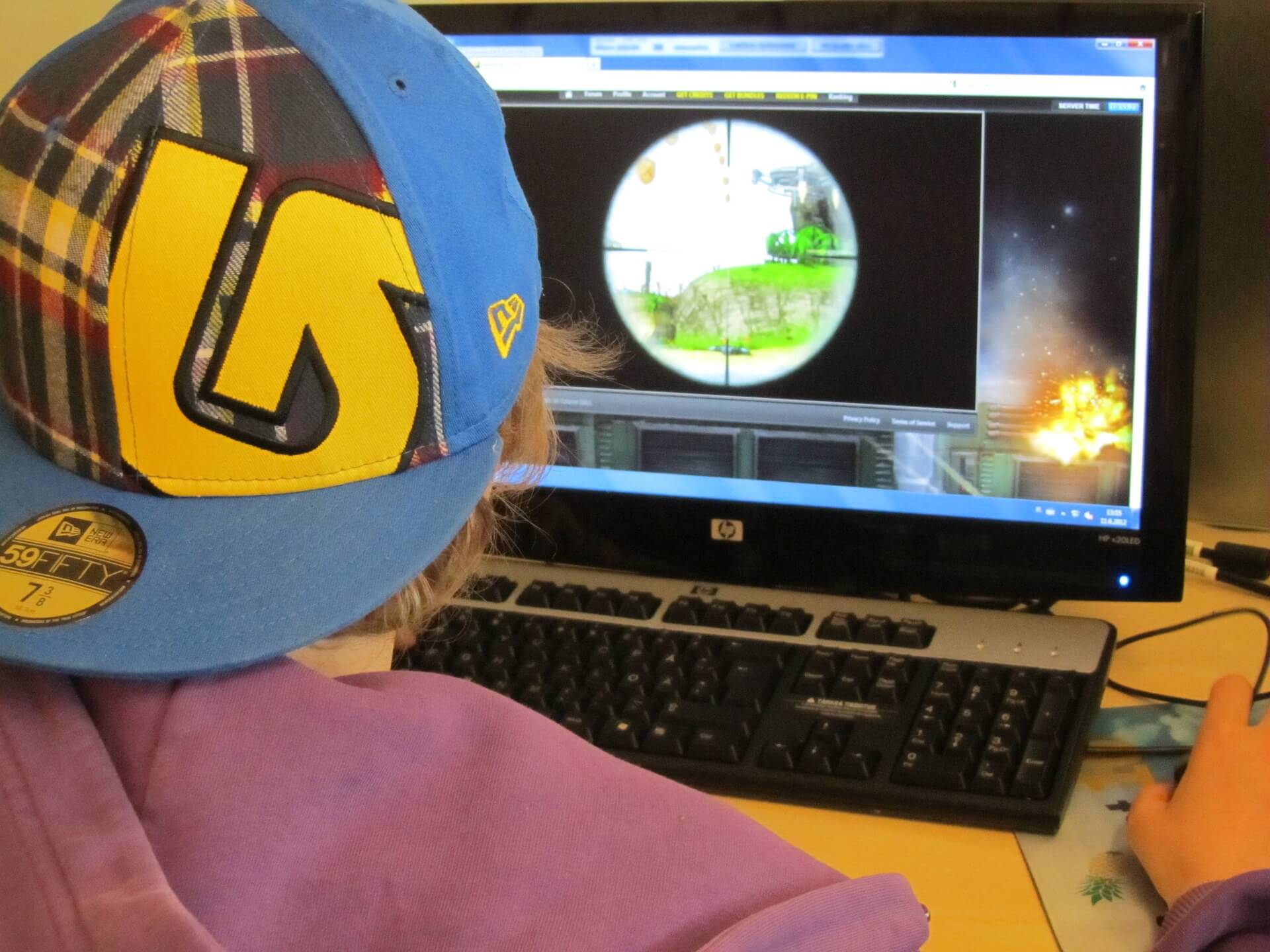 Steam: It’s all about Quantity, not Quality (or so it seems)

Steam was launched in 2003, and PC gaming would never be the same again. Since then, indie developers worldwide have used Steam as a platform on which to showcase their creative talents to the world.

Over the years, Steam has implemented multiple schemes to encourage developers to create their own games, such as Greenlight in 2012 and, more recently, the Early Access and Steam Direct initiatives. As a result, the number of indie games available to download on Steam has skyrocketed from 450 in 2015 to 1,107 in 2017.

Despite giving indie developers such tremendous opportunities, the sheer volume of games being published on the platform renders it unprofitable, both for the Steam platform and for indie devs. Shockingly, they’re often being paid minimum wages, which means they are not able to create quality games because of a lack of budget or incentive.

What doesn’t help is that Steam has a sort of ‘free-for-all’ policy, in which pretty much anything goes as long as it is not illegal or a troll. This essentially means that Steam are going for ‘quantity’ rather than ‘quality’. In principle this is a fine code to live by, but what happens to the truly talented developers who become sidelined because they couldn’t cut through the noise?

Commentators have stated that the huge growth in the number of games available on Steam is directly attributable to schemes like Greenlight and Early Access, and Steam’s unproductive policy of ‘anything goes’. Tomas Rawlings, of Auroch Digital, even stated that it has caused a ‘Steampocalpyse’; the idea that the growth in the number of games makes Steam a highly unpredictable storefront, and it’s driving down the average amount of money that every game makes – especially independent developers. In effect Steam has, ironically, played itself.

Ultimately this means that the big triple-A game developers, that have dominated the industry for so long, will continue to dominate it even more. Perhaps if there were stronger auditing procedures and a drive for higher quality games, the market would see more and more game development companies come to the fore. Only time will tell what impact new technologies like VR will have on ‘Steampocalypse’.