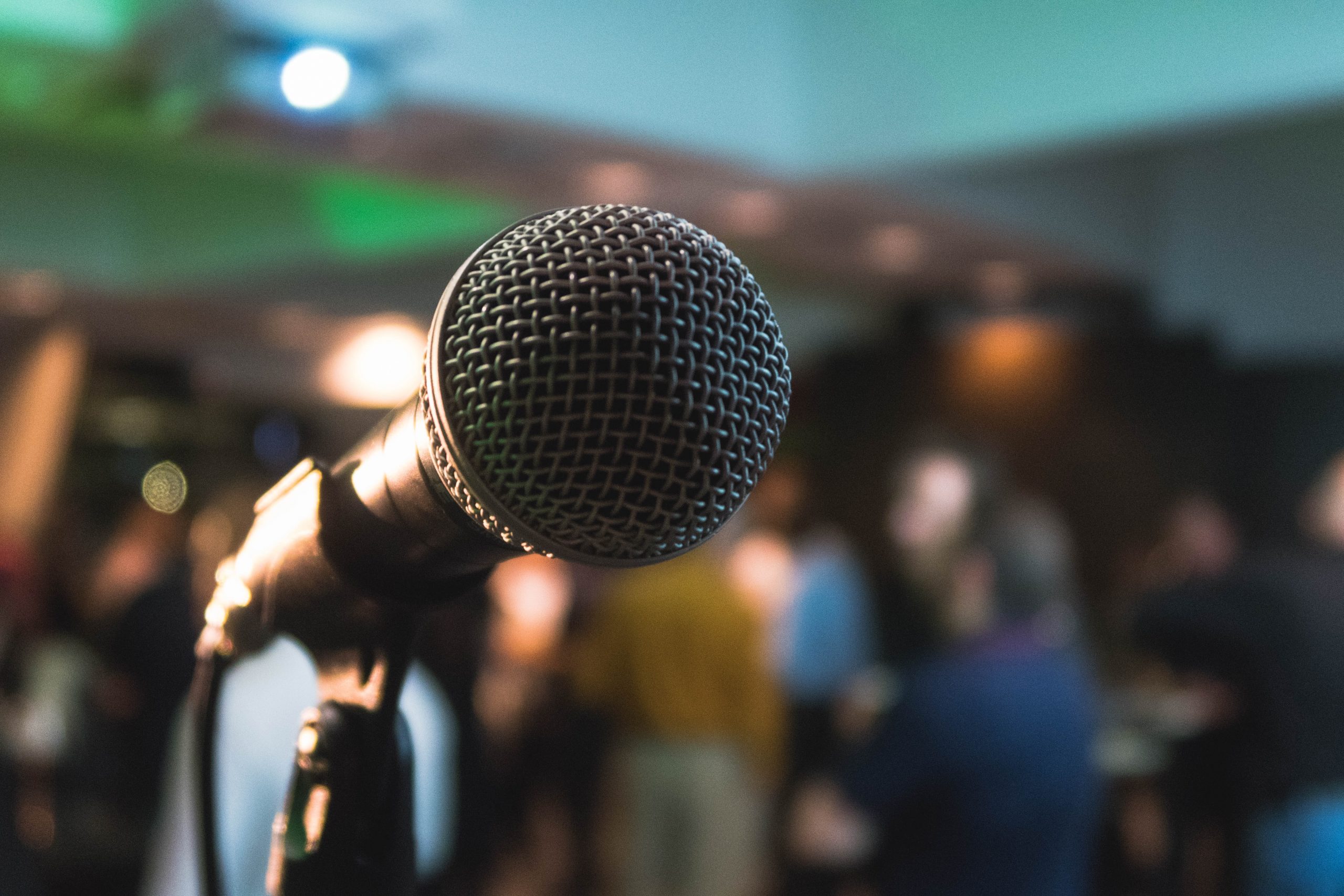 Sorry seems to be the hardest word

By Elena Davidson26th May 2020Company Blog
No Comments

Whatever you do or don’t think of Dominic Cummings, the last few days has been quite simply a PR disaster. At the centre of it all is a man who was not elected by the British public yet has become the centre of a media storm over his decision to drive himself and his family 260 miles from his London home to his parents’ estate in County Durham at the height of restrictions in March.

The story has dominated national conversation and over the last few days has seen a number of unprecedented developments the last of which saw the Government aide organise and host his own press conference on Monday afternoon. What unfolded during that hour has enraged much of the British public – fuelled of course by Boris Johnson’s statement on Sunday that “he acted responsibly and legally and with integrity and with the overwhelming aim of stopping the spread of the virus and saving lives.”

But what could the Government have done differently and what should be done now to get attention back on track with the critical, wider issues at play?

Firstly – in a time of public crisis like the one we are facing now, a Government needs to show strong leadership with clear and consistent messaging that is not only simple to understand but is practised by everyone in Government. The fact that the rules were open to interpretation in the first place undermines the Government’s position but the development that a senior aide felt it appropriate to disregard the rules the rest of the population were duly following sends a message of hypocrisy which severely damages trust and confidence. As the Government now embarks on the process of communicating an ease in social distancing rules, the implications could be enormous.

Secondly, when the allegations first came to light, a full and detailed report should have been issued. The fact that the story was able to rumble on for days caused damage but far more concerningly, the story has now dominated headlines for over 4 days, overshadowing important developments in public health.

Thirdly, the response by first the Prime Minister and secondly Dominic Cummings to the allegations has been extraordinary. The lack of an apology or regret has angered many – most of whom have been keen to point out the disregard they have felt towards the many families who endured their own personal sacrifices over the recent weeks. Whilst some mock the content of Dominic Cummings excuses (notably the drive he took to test his eyesight), the more concerning element in all this is the lack of a public enquiry.

At the very least an enquiry should already be underway and the very fact that it isn’t leaves many questions unanswered. For the government to draw a line under this, Boris Johnson now has two choices. Either follow the calls from many to sack Dominic Cummings or launch an independent public enquiry into the matter. Only then will the conversation move back to the far more important issues at play.

Elena is the CEO of Liberty Communications.