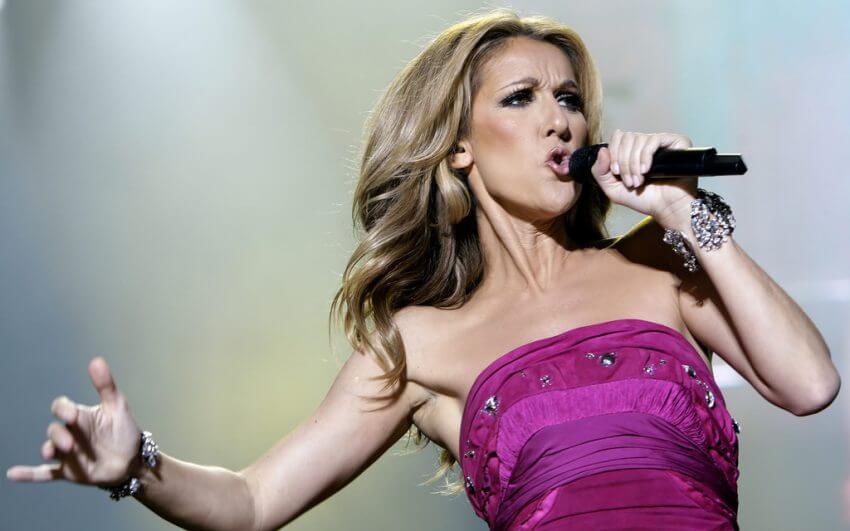 On the Day Liberty was Born

Twenty years ago, our fearless leader Dee Gibbs decided to drop the shackles of company life and start her own agency. Thank God, she did, because that was how Liberty was born.

Let’s take a look at what was going on March 15th, 1998, a day we might consider the birthday of Liberty Communications:

Music
The songs at the top of the charts that day were: My Heart Will Go On by Celine Dion in the UK and Getting’ Jiggy Wit It by Will Smith in the US.

Two pretty drastically different musical choices if you ask me. But Liberty ourselves are pretty different on both continents, but combined we know how to get hit after hit. If these two songs combined, the mashup could be called My Heart Will Get Jiggy Wit It (probably NOT going to be a hit).

Movies & TV
On that day, the Titanic rose back up from the depths and surpassed the stars (Star Wars) to become the highest grossing film in North American box offices. And the show If I Ruled the World starring Clive Anderson was, in fact, ruling the UK airwaves as the leading show on TV.

Books
In a somewhat, unsurprising way, the best-selling book was the Beanie Baby Handbook, 1998 edition. Why people needed a handbook for a toy stuffed with tiny plastic beans we might never know, and even more perplexing was the fact that there were yearly editions of it.

However, the publishers clearly knew what the audience wanted to read, much like Liberty stays on top of the trends that help our clients stay relevant and get their brands in the hands of the public.

News
At the core of Liberty, we strive to have our finger to the pulse of what news is breaking every day. On that day, the headlines were:
• Bay of Pigs: the Secret Death of Pete Ray in the LA Times
• FedEx Worker Trapped in Belly of Cargo Jet in the Associated Press
• PBJ Takes on New Meaning for Kids; This ‘Headmistress’ is Cloaked in Surprise; Reprise of Alex Haley’s ‘Roots’ on Cable’s Family in the LA Times
• I do – and Hang the Expense Wedding Bills are Soaring in the Daily Mail
• A Stew of Hatred Stirred by Hacks in the Independent

Sounds like 20 years ago was a pretty interesting time. I’m personally looking forward to the day in 20 years’ time, when we look back on today’s news and wonder, “What the heck was going on back then?”