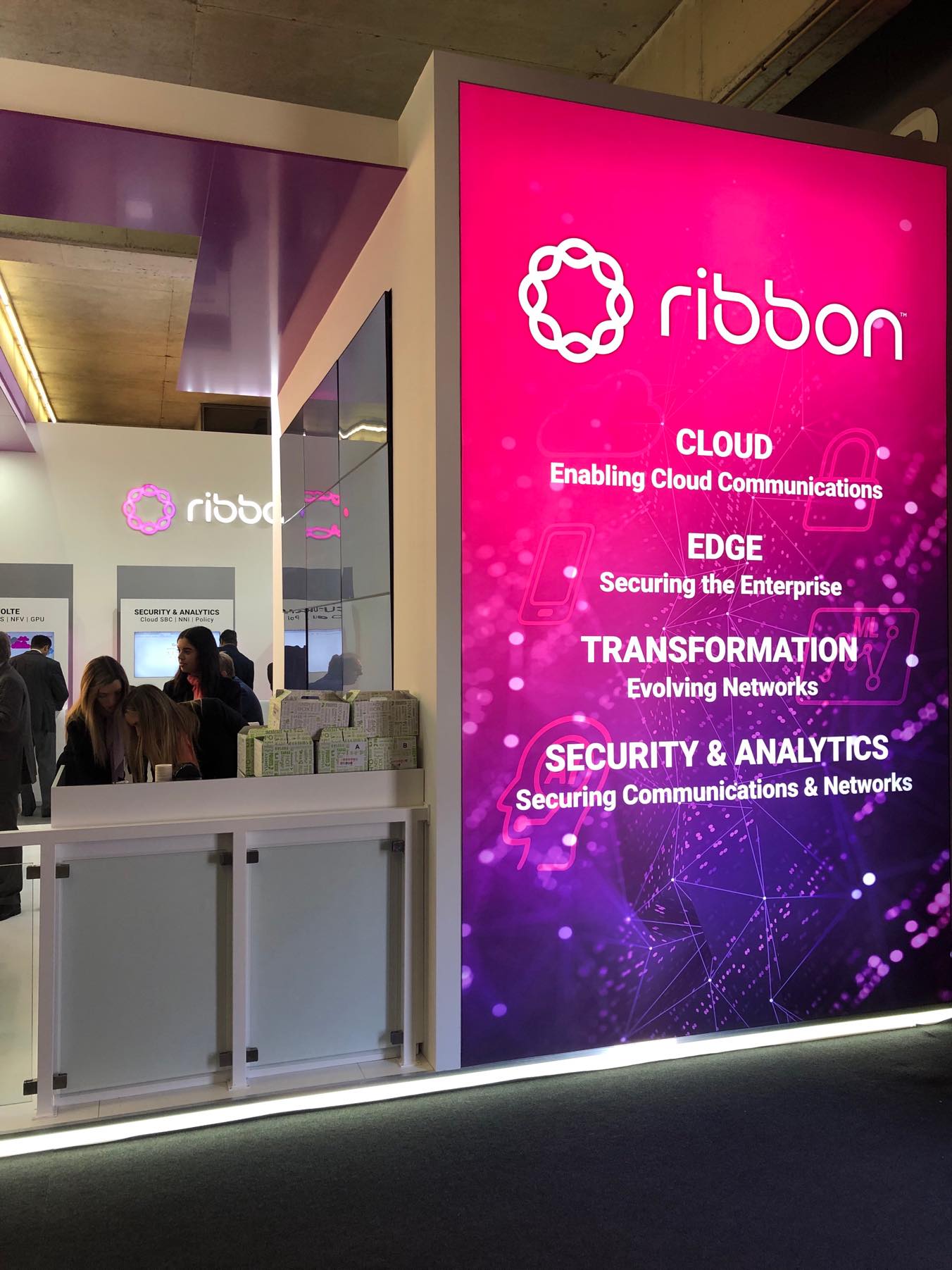 Much of the talk on day two of Mobile World Congress 2019 has been centred on security, and specifically network security for 5G.

Conversations have followed on from a keynote session given late on day one by Mariya Gabriel, European Commissioner for digital economy and society, addressing what she described as unrest amongst the mobile industry on potential legislation related to 5G rollout and wider national security. She sought to reassure attendees that the European Commission is taking all of the industry’s concerns very seriously and is committed to finding a solution as a priority.

Despite these concerns however, operators are continuing to press ahead, with T-Mobile’s CTO Neville Ray, announcing today that the company would build a 5G network in 30 US cities this year. Ray revealed that the operator’s first 5G sites could run on mmWave spectrum even though the company has previously touted a 600MHz rollout.

But others within the industry are less convinced. BT’s Consumer CEO Marc Allera, told delegates today that the deployment of commercial 5G will not go to plan, and flexibility is key to operators as EE, which Allera also heads up, prepares to launch 5G across 16 UK cities this summer.

Elsewhere away from 5G but still very much focused on security, Kevin Riley, Ribbon Communication’s CTO delivered a very well received presentation during the afternoon focusing on migrating and securing real-time communications on AWS.

Kevin discussed how attitudes to the cloud have changed dramatically in the last few years from a sense of fear about putting digital assets and critical data into public cloud infrastructure to the view of public cloud being more secure than many private cloud offerings. This is highlighted by the growth of AWS, which today accounts for over a third (35%) of the public cloud market.

He also talked about the growing sophistication of attacks today, including highlighting the work of bad actors who stole the records of millions of Home Depot customers a few years ago by infiltrating an IoT enabled air conditioning unit on the roof one of the company’s stores!

That’s now half of MWC 2019 complete and we’re looking forward to seeing what day three brings tomorrow, so stay tuned.