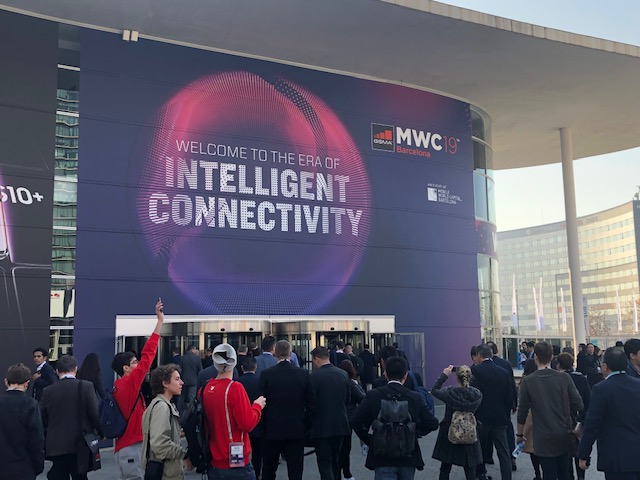 The theme for Mobile World Congress 2019 is Intelligent Connectivity, and it was no surprise to see 5G dominate much of the headlines on day one of the show. A study released by the GSMA forecasts that the fifth generation of mobile communications will account for 15% of all global mobile traffic by 2025, with around half of these connections expected to be in the US and a further 30% in China and Europe.

The financial impact for the global economy is also expected to be enormous, with the GSMA report estimating 5G to contribute $2.2 trillion over the next 15 years. Sectors including manufacturing, professional and financial services as well as utilities are expected to see the most financial benefit from the new technology.

But in his company’s press conference today, Ericsson CEO Borje Ekholm issued a plea to authorities to address the issues he said are holding back 5G in Europe. Ekholm stated high spectrum fees, uncertain spectrum duration and heavy regulation are all putting Europe at risk of falling far behind Asia and North America in the 5G race.

There has also been much talk of IoT connectivity at MWC so far, with the GSMA study also predicting that global IoT revenue will quadruple to $1.1 trillion by 2025 as the number of global IoT connections triples to 25 billion in the same period. Meanwhile during a panel session on the eve of the show, the GSMA’s Mobile IoT Summit, the overriding message was that the IoT ecosystem is now mature enough to cope with mobile IoT services entering the market.

Of course it wouldn’t be MWC without the unveiling of the latest and greatest handsets, and this year’s event has not disappointed with the show kicking off with a number of manufacturers revealing their visions for the next generation of smartphones.

Huawei revealed its new foldable 5G device, the Mate X, with the promise of availability for consumers by the middle of the year at a price point of €2,299. The CEO of the company’s Consumer Unit, Richard Yu, emphasised that the device would support both non-standalone and standalone 5G, meaning it’s “not only for today’s 5G, but for the future 5G.” 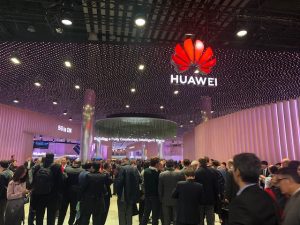 Samsung had of course already released details of the Galaxy Fold at its own Unpacked events in San Francisco and London in the run up to MWC, but it did unveil a pair of new phones to its midrange Galaxy A series in Barcelona – the Galaxy A50 and the A30.

LG meanwhile showcased its V50 ThinQ, its first 5G smartphone, which comes with an optional accessory called Dual Screen. The company said this is its own spin on the foldable device trend and that while it had no plans to release a foldable screen this year, it will at some point in the near future as this is what it believes everyone will be using soon.

With day one drawing to a close amidst a planned metro strike, it’s a rush to the exit doors before regrouping and retuning for day two and everything that MWC 2019 has in store tomorrow.