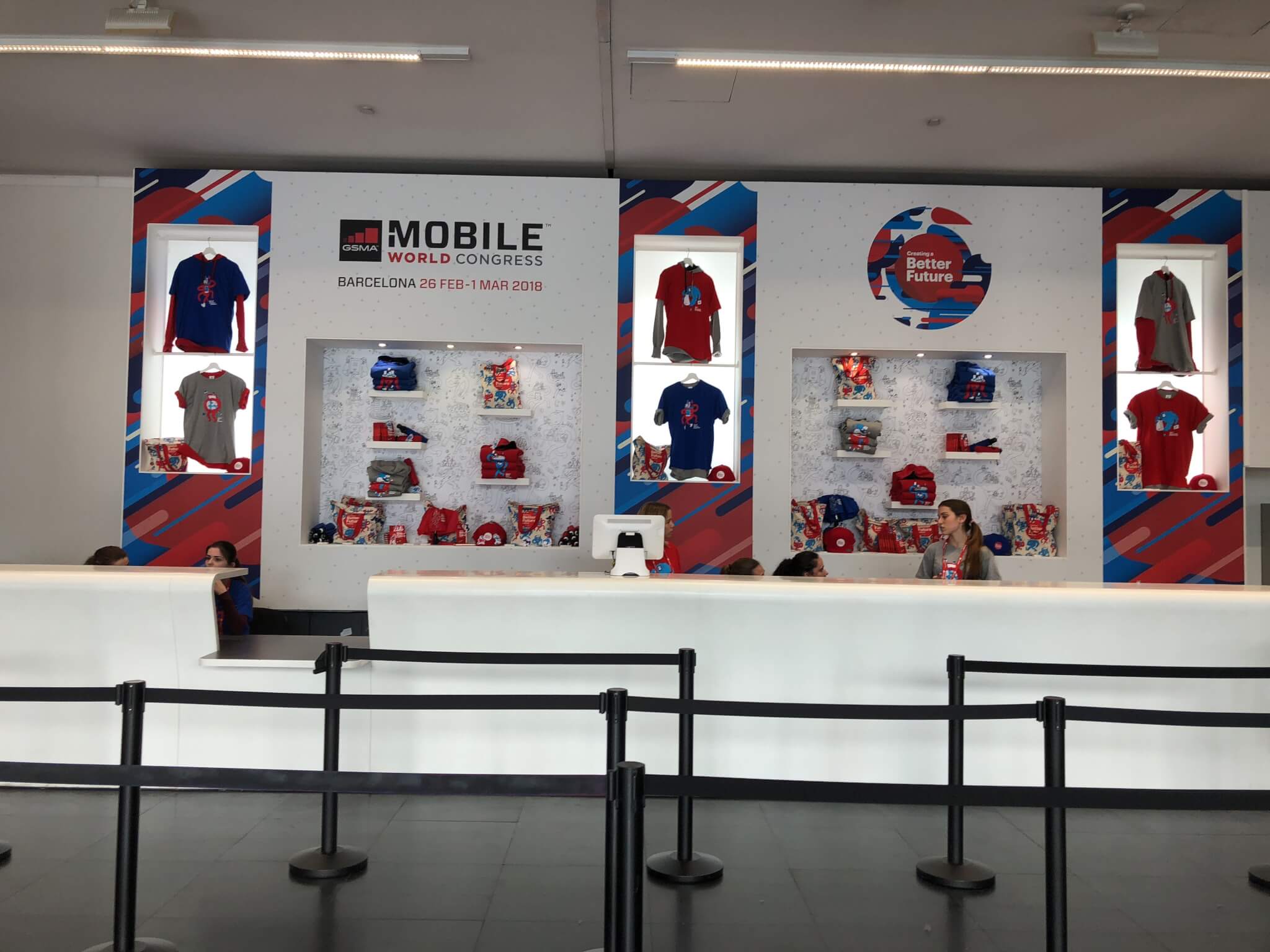 MWC has seen some fantastic buzz this year, and the Liberty team have definitely been enjoying it from the show floor. There has been lots of discussion of 5G that we won’t recap, but safe to say it has been an exciting show for everyone.

On this final day of MWC until next year, Stephen Stokols, Founder and CEO of FreedomPop, argued in a panel session that if your technology is good enough then you shouldn’t need customer services. FreedomPop is known for its Freemium model, offering a baseline free mobile service that comes with optional premium additions to generate revenue for the company.

This is quite an interesting notion, and one that has been echoed across MWC – tech is replacing human interaction, not because it’s better for companies, but because consumers want it. For example, in Hall 8 there were Pepper Robots that people could interact with. In a world led by technology, the question many are asking now is do we prefer do-it-yourself and automated self-service platforms to talking to real customer service representatives?

The final day of MWC 2018 also saw what has become an annual Women in Tech Event, featuring inspirational speakers such as Emma McGuigan from Accenture, Berit Svendsen from Telenor Norway, and Julia Woods-Moss from Tata Communications. These speakers joined the stage for the final keynote on what was a thought provoking series of panel discussions covering diverse issues including how to build pipelines, evaluate best practice, and work to close the gender gap through role models, internships, and many more programmes.

One key question posed was that since we are now seeing the global participation of women in politics increase, can we expect a similar shift in tech soon as younger women joining politics and the workforce now get more aspirational figures to emulate in their own lives?

The final day also included the GSMA’s own announcement about the show. We now know that more than 107,000 visitors from 205 countries and territories attended Mobile World Congress 2018. With over 55% of this year’s attendees holding senior-level positions, including more than 7,700 CEOs, that’s a lot of suits! The Women-in-Tech speakers may be right, as 28% of all speakers in the conference programme were female, up from 21% in 2017.

And there we have it, another exciting MWC. Thanks to all our clients who were with us at the show – it was great to see and support you all. Thanks also to all the media and analysts who came to meet our clients and discuss the latest developments in their respective industries. It was great to meet so many new faces and learn about new technologies, and we are already looking forward to MWC 2019! 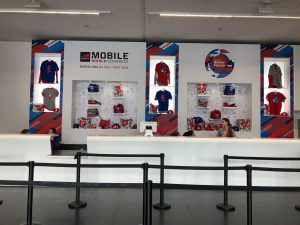