Liberty Campaign at a Glance: The Launch of Estonia’s Digital Nomad Visa 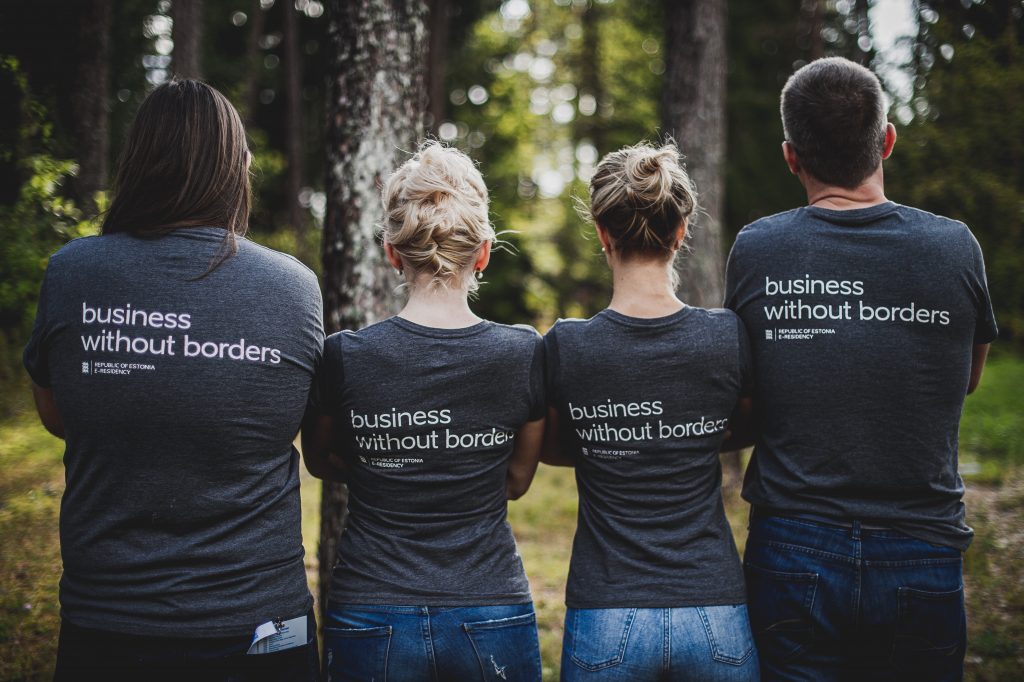 When it comes to PR, the country of Estonia and the team here at Liberty have enjoyed a partnership for over six years. From the country’s vaunted tech scene to its internationally lauded model for digital governance, we’ve enjoyed spreading the good word about Estonia to journalists, influencers and the general public in both the UK and US. We’ve worked with established Estonian companies, as well as the hottest startups hailing from Tallinn to Tartu.

One organisation that we are especially proud of is our work with is e-Residency, Estonia’s pioneering digital ID programme. One of the feather’s in e-Residency’s cap (and Estonia as a whole) has been its culture of business and work that welcomes the world. As part of that, the Republic of Estonia, in conjunction with e-Residency, announced in August its much-anticipated launch of the first European Digital Nomad Visa (DNV).

Why was this a big deal?  Given that there are almost 5 million digital nomads in the world currently, with predictions suggesting one billion digital nomads globally by 2035, there is huge demand for digital nomad visa schemes. On the global stage, e-Residency was an early champion of the digital nomad visa concept and provided funds to make it a reality. The visa covers a broad range of remote workers, freelancers and entrepreneurs, allowing teleworking from Estonia if the person has a foreign employer or is a partner in a company registered abroad.

Working with Liberty, e-Residency wanted to make a global splash with the news, and raise awareness on how to apply for it. That’s where Liberty was able to help. Working with an internationally recognized research firm, Liberty developed a survey of people’s opinions on remote working, digital nomadism, international work destinations and global entrepreneurism. Ahead of the official launch of the DNV, Liberty used the research as a launchpad to engage global business and tech media in conversations on international working trends, which were in the spotlight due to an increase in remote working because of the COVID-19 pandemic.

The results included immediate and longer tail coverage in top media in North America and Europe, including Business Insider, Forbes, Reuters, Inc, The Washington Post, CNBC, MSN, Business Leader, WiredGov, Lonely Planet, Time Out, Forbes (again), BBC, and more. E-Residency spokespeople were also set up to speak on the news and trends with City AM and Tech Talks Daily (2x both here and here).

With that, Estonia has since been squarely placed in media conversations around global work destinations and added to list after list naming the top countries welcoming to Digital Nomads. As our friends in Estonia might say, Töö hästi tehtud! 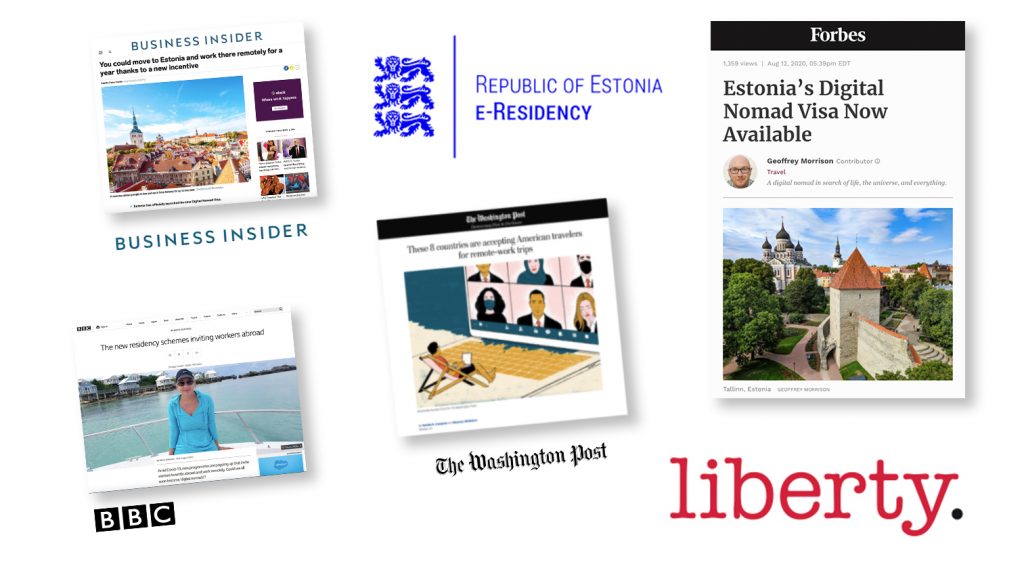