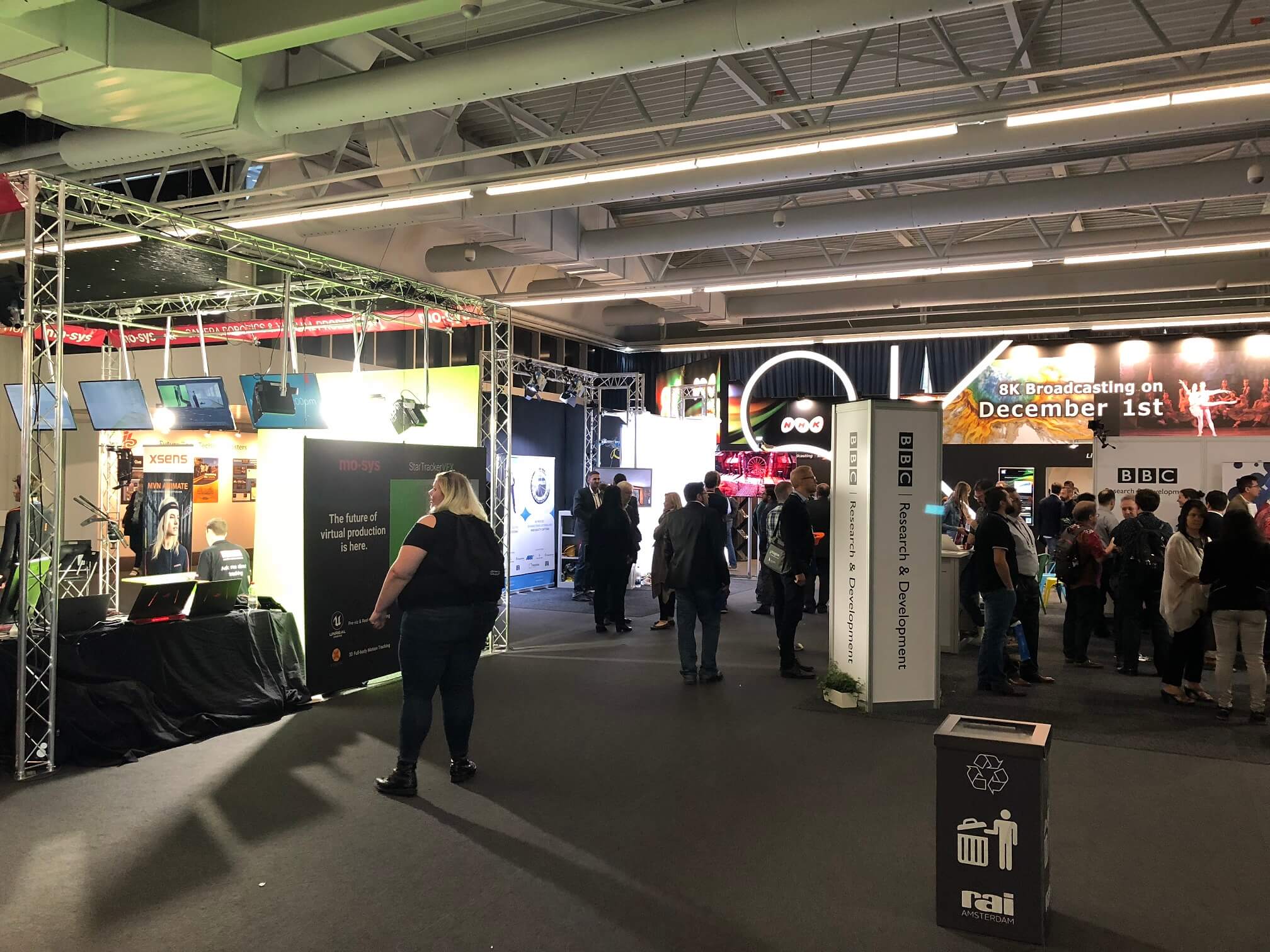 Liberty at IBC2018 – Day Four: From Sesame Street to Amsterdam

The conference track delivered just before the mass exodus for lunch on day four of IBC2018 provided a fascinating insight into how the digital revolution is driving the world of sports broadcasting to attract new audiences.

Ralph Rivera, EVP & MD at Eurosport Digital, highlighted how what differentiates digital is consumer choice as people (viewers) can now go beyond what a broadcaster prioritises on its schedule. He described the big challenge this creates for broadcasters: delivering the principal reliability provided by traditional TV with the desired level of interactivity that TV alone cannot.

Strides in the right direction are being taken, but Rivera stressed that the industry is in a transition period that will take at least a couple of years. He revealed that Eurosport will be focusing a lot of efforts towards the 2020 Olympics in Tokyo where the broadcaster wants to utilise up to 360 cameras on track and field for better use of athlete data.

He also emphasised that storytelling is intrinsic in bringing data to life. Take the biathlon for example; getting the heart rate of a biathlete during cross-country skiing is great for viewers, but they also need to have the understanding that biathletes need to bring their heart rate down for rifle shooting.

Also on day four was a presentation from Julina Tatlock, Founder & CEO of 30 Ninjas, who talked about the opportunities for new media forms in 5G, which she said will provide massive connectivity possibilities for new forms of storytelling.

The key, Tatlock said, when it comes to 5G and content creation is that while you can hypothesise as much as you like, you only really learn through ‘making and doing’. She gave the example of being able to turn a self-driving car into a moving movie theatre through VR enabled by 5G connectivity.

And how about working with Tom Cruise? Well as an actor who prides himself on always knowing where the camera is, Tatlock revealed the struggles Cruise had on the set of 2017 film American Made.

Directed by 30 Ninjas’ other founder Doug Liman, who has a predilection for quickly cutting sequences (The Bourne Identity, Mr. and Mrs. Smith etc), the ever so cool Cruise stopped a scene at one point to shout: “Where’s the camera?!” The truth Tom, I’m not sure you could handle it.

But Mr Cruise was not the only Hollywood A-Lister to crop up on day four of IBC2018. No, the real red carpet treatment was saved for Ernie who travelled all the way from Sesame Street to collect the IBC International Honour for Excellence Award on behalf of Joan Ganz Cooney, Co-Founder of the long-running and hit TV show.

More on the Awards tomorrow after what is sure to be a fantastic ceremony this evening.