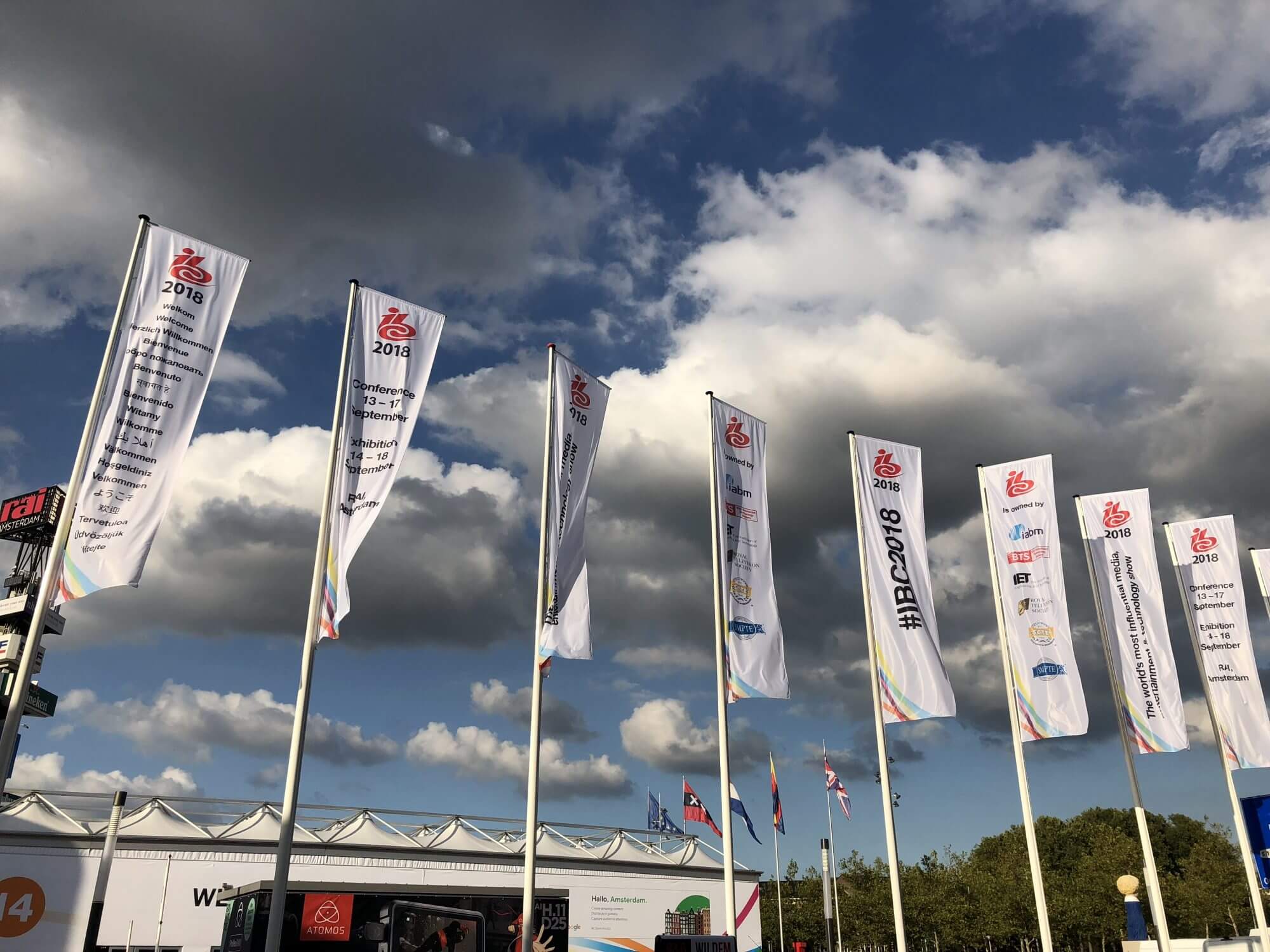 Over the next week, around 60,000 visitors from over 170 countries will descend on the RAI in Amsterdam for the prestigious annual IBC show.

Today was day one of IBC2018, and things kicked off in style with a welcome from Keith Underwood, Chief Operating Officer of Channel 4, followed by the Opening Keynote from Tim Davie, CEO of BBC Studios.

Davie wasted little time before announcing a significant new deal for BBC Studios, which will see it collaborate with Clerkenwell Films and Anton Corp to develop and fund a schedule of high-end, short-form drama and comedy projects.

The agreement will see the creation of premium, high volume, short-form content produced for digital and linear platforms, with additional funds set aside to self-commission. This, Davie highlighted, represents a major move from BBC Studios into more short form content, with several other initiatives being pursued at significant investment.

When asked to comment on rumours of a bid for Endemol Shine Group, Davie didn’t shy away. He ruled out bidding, stating that the BBC is focused on premium British content and suitably scaled in certain areas.

Davie also explained that he is “exhausted” by events and conferences that review the threat of online to the industry. He emphasised that a growth market should be welcomed as good news, and content makers who can’t make this work should probably look at alternative employment.

Not long after, Peter Salmon, Chief Creative Officer of Endemol Shine Group took to the Forum stage to discuss how broadcasters can best create content for the connected generation. Leaving the question of a rumoured bid from BBC Studios to those “above his pay grade”, Salmon discussed the “war for attention” driven by the huge premiums for successfully connecting with today’s young, connected audiences.

He highlighted the success Endemol has had by focusing on constructed reality content through shows such as Hunted and The Island, as well as a brand new programme he revealed is set to air soon: The Heist. It is the non-scripted element, which makes up around 70% of all of Endemol’s shows, and ‘box-settable’ nature that mainstream audiences buy into, Salmon explained.

But perhaps the biggest surprise of the day, at least to yours truly, was when Salmon revealed that one of Endemol Shine Group’s biggest success stories is a comedy animation series following the daily trials and tribulations of Mr Bean and his best friend Teddy. With some 79m+ fans, Salmon confidently stated that this is the biggest media brand on Facebook – ahead of Beyoncé, Justin Bieber, Harry Potter and The Simpsons. Who’d have thought it.

So here’s looking forward to day two and what other surprises are in store.

James is Head of Strategy and Planning at Liberty Communications.