LGBT+ History Month: Pioneers and Initiatives You Should Know About

February is LGBT+ History Month, and we thought it would be great to mark the occasion by celebrating some of the brilliant individuals who have driven innovation in technology, as well as some of the great initiatives that are carving a space for the community within the industry.

Unfortunately, the world of tech has long been plagued by a lack of diversity, but it is important we recognise that there is a growing willingness and desire for change. By paying homage to those who have contributed so much to the industry and promoting careers in technology as open to all, we can hope to inspire a new generation of innovators that will change the world for the better.

We’ve picked three of our top influential LGBTQ+ figures in tech to share with you: 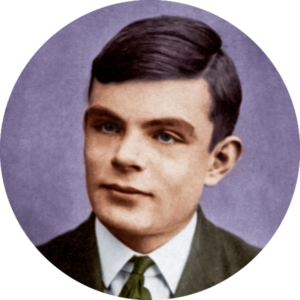 Alan Turing worked as a cryptanalyst at Bletchley Park during the Second World War. His contribution to the development of Ultra Intelligence allowed the British to ‘crack’ the Enigma code used by the Nazis, helping lead the allied forces to victory.

Turing is generally regarded as the “father” of theoretical computer science and artificial intelligence. After the war he worked at the National Physical Laboratory in London, where he developed the blueprint for stored-program computers. Whilst later working at the University of Manchester, he developed the ‘Turing Test’ and the idea of artificial computer intelligence.

Sadly, the end to Alan Turing’s story reminds us of the ongoing struggles of the LGBTQ+ community in fighting for equal treatment and rights – he was prosecuted in 1952 for homosexual acts and accepted chemical castration treatment as an alternative to prison before passing away in 1954. The legacy of his work lives on, and the Queen granted Turing a posthumous pardon in 2013. 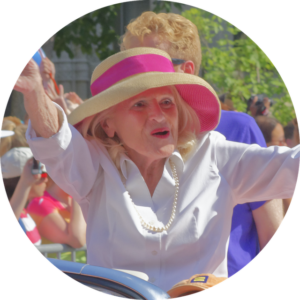 Edith or ‘Edie’ Windsor was a former IBM manager and a veteran LGBTQ rights activist. You may know that in 2013, she won the right to have her same-sex marriage recognised in the landmark civil rights case United States v Windsor. This was a huge step towards increasing equality for the LGBTQ+ community in the US.

What you may not know, is that Edie carried out her postgraduate studies at Harvard before spending 16 years at IBM, where she started out as a mainframe programmer, and later went on to achieve the company’s highest technical rank of ‘Senior Systems Programmer’. 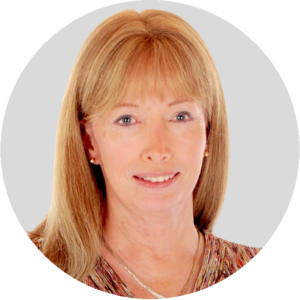 Lynn Conway is an American computer scientist, electrical engineer, inventor, and transgender activist. She was employed by IBM in the 1960s and is credited with pioneering generalised dynamic instruction handling, a key advance used in out-of-order execution, used by most modern computer processors to improve performance.

Conway’s work at the Xerox Palo Alto Research Center (PARC) in the 1970s paved the way for the modern microchips found in almost all high-technology systems, including computers, mobile phones, and the internet.

Thousands of chip designers have studied her book ‘Introduction to VLSI Systems’, and the US government’s MOSIS prototyping system is based directly on Lynn’s work at PARC. Lynn is currently a professor of EECS, Emerita, University of Michigan, Ann Arbor.

If you’re interested in some of the work being done today to increase LGBTQ+ representation in the tech sector, check out these five fantastic initiatives aimed at and created by the community:

TransTech Social Enterprises – TransTech is an incubator for LGBTQ Talent with a focus on economically empowering the T, transgender people, in our community. At TransTech, they learn and work together to develop skills and value within marginalised LGBTQ communities. TransTech members have access to online community and trainings as well as TransTech co-working and meet-up locations.

Start Out – StartOut’s mission is to increase the number, diversity, and impact of LGBTQ+ entrepreneurs and amplify their stories to drive the economic empowerment of the community.

LGBT Tech London Advocates – LGBT Tech London Advocates’ aim is primarily community and thus a great opportunity for networking and mentoring. They advise tech companies on embedding inclusion and diversity into the DNA culture of their organisations and illustrate the benefits of visibility and authenticity of all facets of LGBTQ; they partner with organisations around the UK to amplify visibility and support for LGBTQ entrepreneurs; and they help organisations to identify hidden bias and provide information on reducing bias and thus increase inclusivity.

Out in Tech – Out in Tech is the world’s largest non-profit community of LGBTQ+ tech leaders. They create opportunities for 40,000 members to advance their careers, grow their networks, and leverage tech for social change.

Jasmine is a Senior Account Manager at Liberty Communications