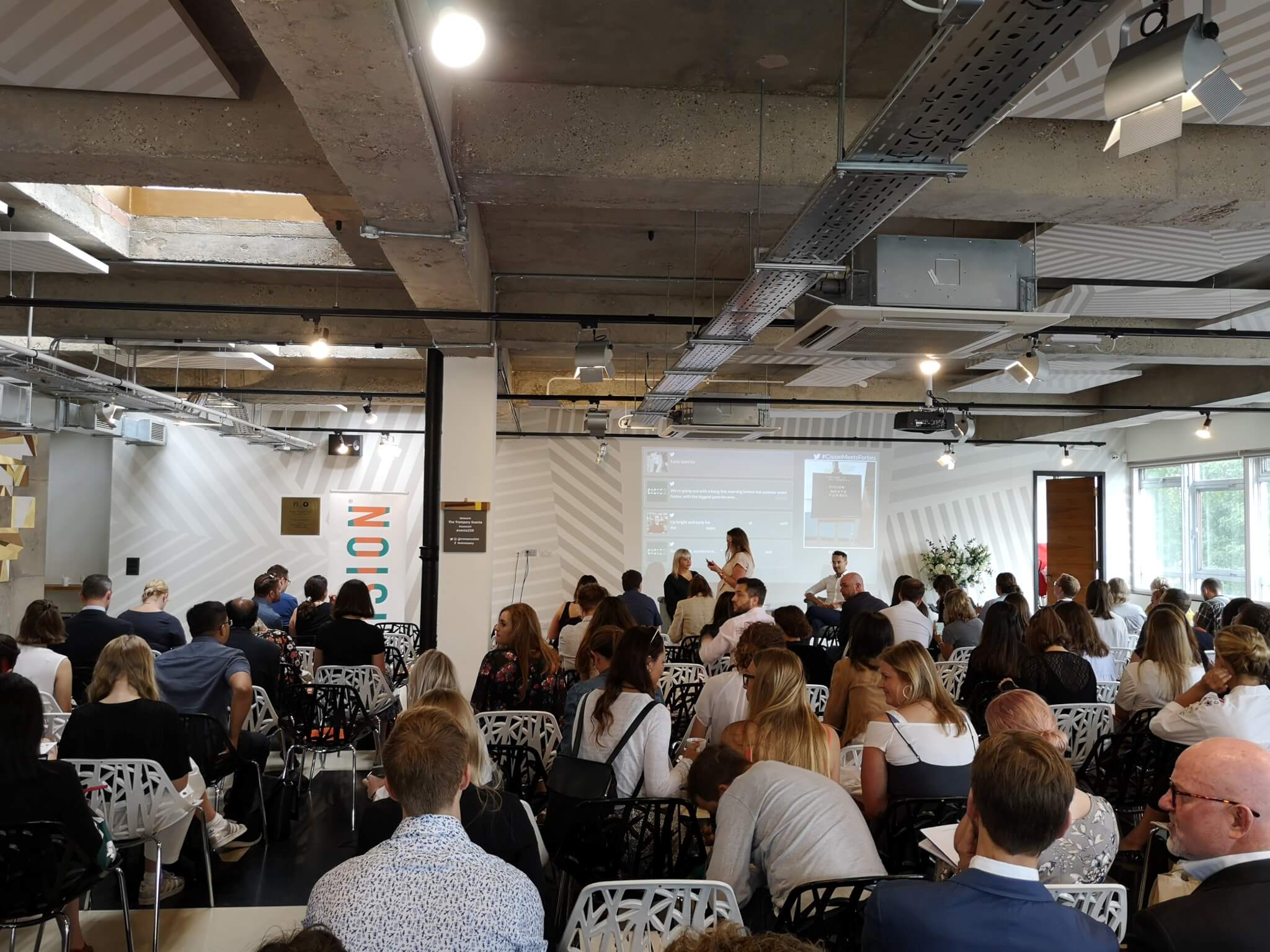 Forbes Europe forging a new identity after The Memo merge

Liberty recently attended a media briefing with Alex Wood, European Editor at Forbes, who talked about big plans for Forbes Europe over the next year.

In 2015, Wood founded an ‘edgy’ tech publication called The Memo. Its mission? ‘Make the Future More Human.’ Fast-forward to 2018 and The Memo has merged with Forbes, making him European Editor.

Since then, Wood has cultivated an ethos he cemented at The Memo. Traditionally, Forbes magazine is associated with the ‘Warren Buffets’ of the business world. Although it’s still the face of the biz bigwigs, Wood is reshaping Forbes into a brand that empowers startups and early stage companies with significant column inches. Moving forward, this is a huge opportunity for smaller organisations who want to be featured in one of the biggest business publications.

Wood also hit the nail on the head when it comes to the modern media landscape – “we can’t be everywhere, and we can’t do everything.”

From a PR perspective, this speaks volumes. PR consultants not only need to give journalists a compelling story that’s relevant to their publication, but it needs to be tailored to a specific writer’s topic specialism and pertinent to the hot topic of the day. Even then, it’s simply impossible for journalists these days, who are limited by budgeting and staff constraints, to pick up and run with everything. This especially rings true for top tier business titles like Forbes.

That said, this Forbes Europe team is determined to widen the net of its contributor model, with plans to expand on the 2,000 contributors that make it the world’s biggest business site.

Big plans are also in the works for a dedicated European section in the print edition, and the contributor model is also going to be supplemented with high quality new profiling series’ like the ‘How to Boss it Like’ series. These elements are certainly testament to Wood’s ambition, and we’re looking forward to seeing how the bureau develops over the course of the year.

One thing’s for sure, Alex Wood is still determined to ‘make the future more human’.