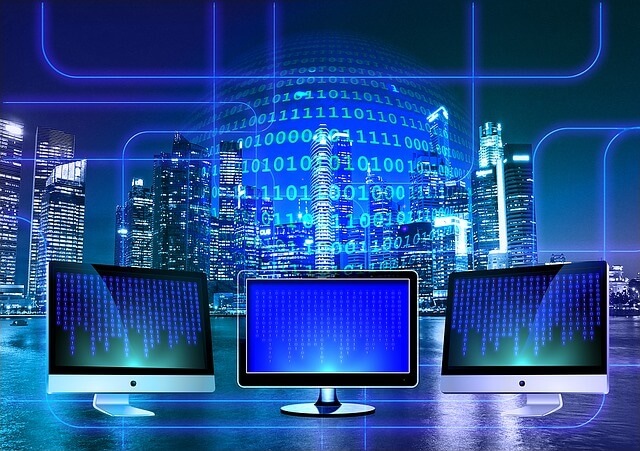 Einstein wrote a riddle about data when he was just a child. At least that’s the apocryphal claim. He, allegedly, claimed that 98% of the world’s population wouldn’t be able to solve it. Personally I’m not convinced he got his numbers right as I managed to solve it in 15 minutes – and I’m no Einstein.

But the point he was making (or at least that I’m inferring) is that at first glance the data we have access to might appear of little or no value. Look a bit deeper however, and you’ll find that data provides a whole host of links and crucial pieces of information. And of course there’s a lot more data about today than there was in Einstein’s day.

At Liberty, we’ve been working with one of the leading companies at helping organisations extract value from their data for just over a year now. MarkLogic Corporation, the leading operational and transactional Enterprise NoSQL database provider, empowers its customers to build modern applications on a unified, 360-degree view of their data.

And the use cases for MarkLogic’s technology are vast. From financial services and insurance to pharmaceutical and the public sector, the number of industries that are overwhelmed by data is in many ways like the data itself, seemingly endless.

In the last month we have worked closely with MarkLogic to maximise attendance at key industry events in the insurance and pharmaceutical sectors and help drive the message of the value that these industries can gain by integrating their data quickly and efficiently.

But as we know from many high profile incidents over the last year, gaining actionable intelligence from data is one thing, but being able to secure that data is vital. Where MarkLogic play a key role here is reducing risk. Using a NoSQL database, such as MarkLogic’s, makes the whole process of integrating data faster and more seamless. No data gets discarded and you can track the details across the data lifecycle – its provenance, who can see it and how it changed – all in a single system.

We’re very pleased to have been able to champion the work of MarkLogic over the last 12+ months, and will be keeping a keen on the results of the 2018 Computing Security Excellence Awards next month, where MarkLogic is nominated in three categories.

And as for Einstein’s riddle – here’s the answer if you’ve given up.