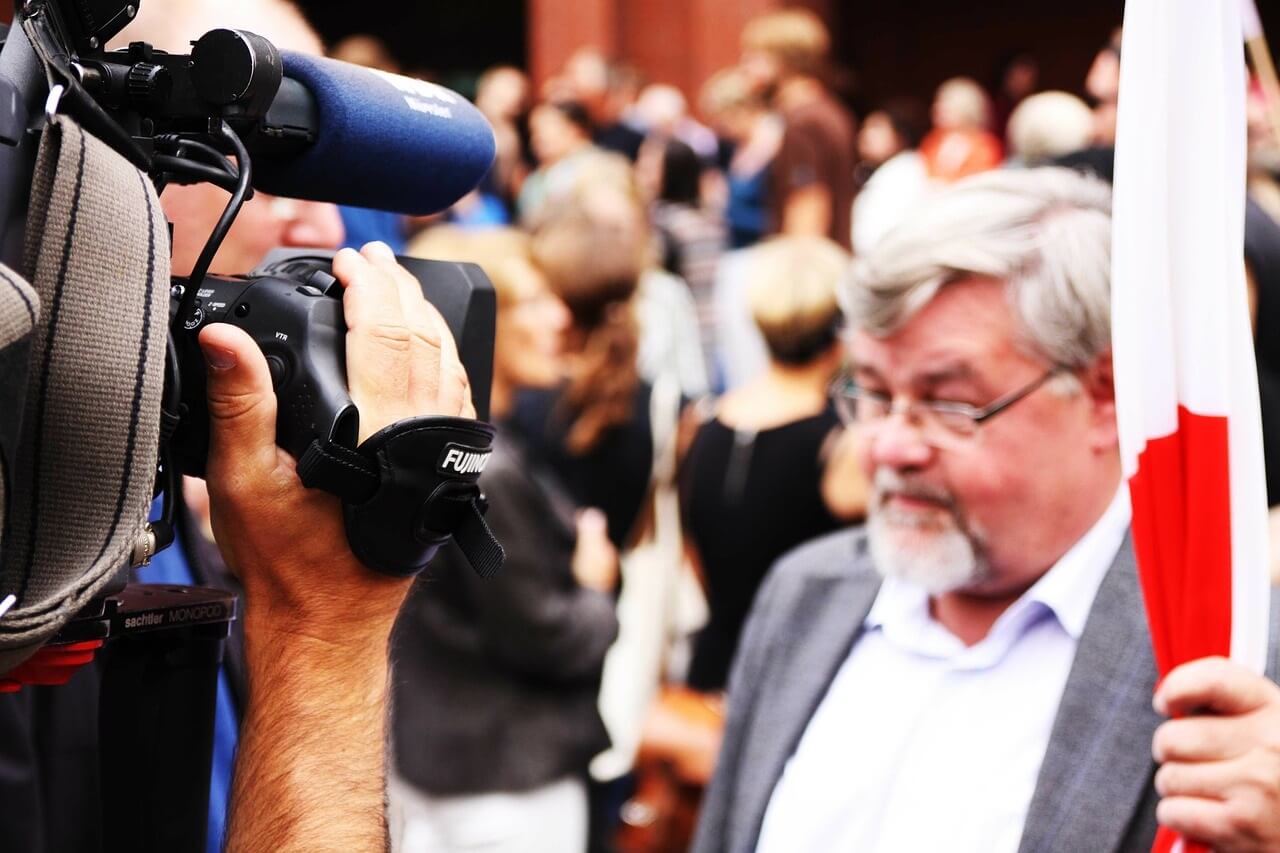 By Adrian Wheeler10th May 2018Company Blog
No Comments

Think of a crisis. Do you remember the details? Probably not. But you very likely do remember the performance of the CEO in vivid detail.

Richard Branson in the Mojave Desert. Oscar Munoz ‘re-accommodating’ a passenger at United. Nick Varney on Sky after the Alton Towers tragedy. Mark Zuckerberg under pressure at Facebook.

It’s hard for a CEO to face the cameras when things are spinning out of control. Branson and Varney managed it… Munoz and Zuckerberg not so much.

Sincerity, empathy and bravery stabilise the P&L or stock-price. Confusion, coldness, panic and silence have the opposite effect.

This is why Liberty recommends crisis media training for all its clients’ spokespeople. Practice in handling aggressive questioning is worth its weight in gold.

In advance. When a crisis strikes it’s too late.