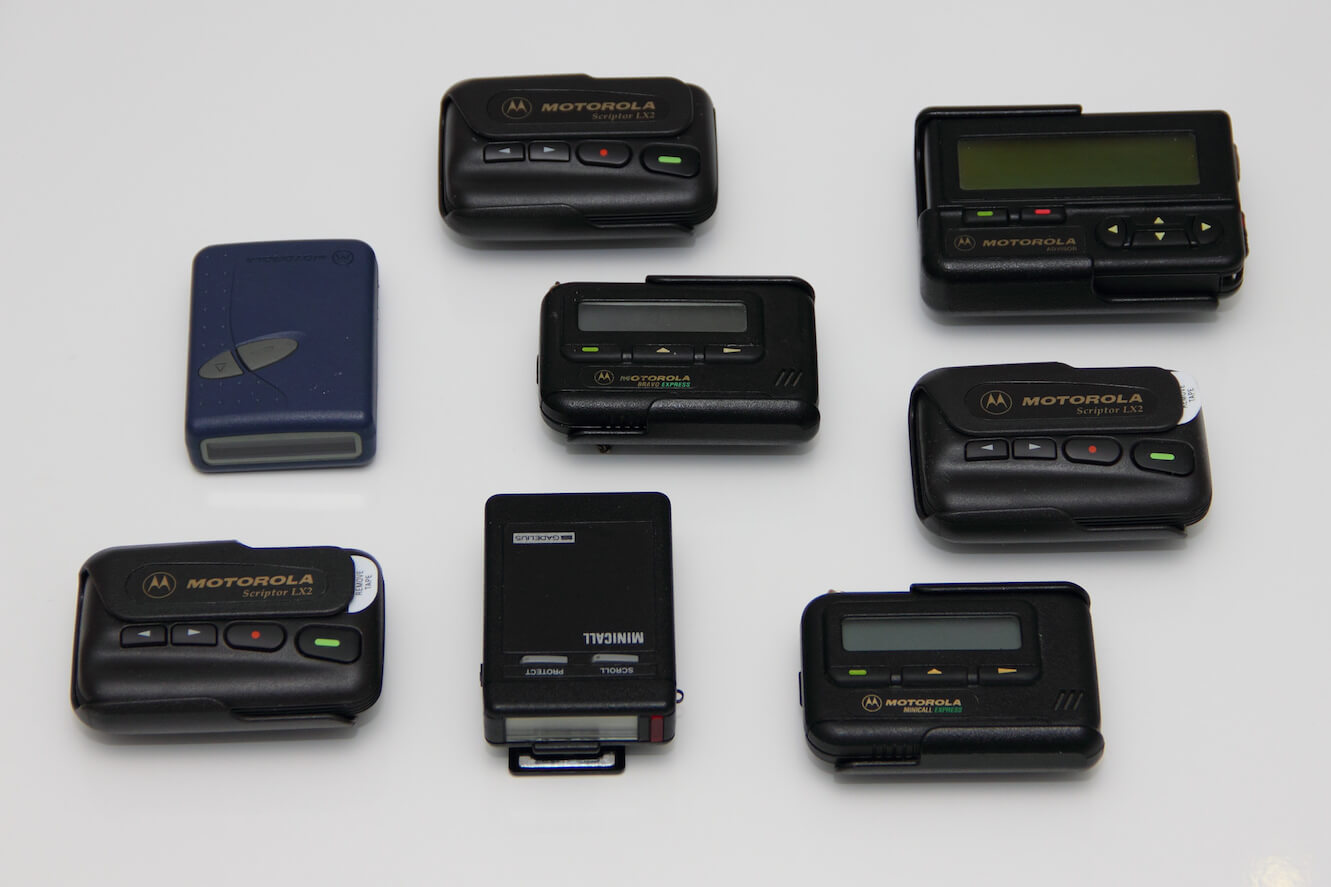 Celebrating 20 years of technology – when the apocalypse comes, beep me

As part of Liberty’s look back on 20 years of technology, I’m talking about the pager, or what the cool kids colloquially coined, “the beeper”. Before there were texts, Slack channels, Tweets, Facebook messages, and emails, the best way to reach someone was sending them a beep. And if you really wanted someone’s attention, you’d thumb out a “911” beep, which was code for a VIB (Very Important Beep).

Pagers were the status symbol of the day, and the more beeps you got, the more VIP you were. Looking back, it’s hard to believe that “my beeper is blowing up” was a saying, but each generation has their own unique idiosyncrasies, and this was ours.

These days we stay glued to our emails and phones, even when we leave the workplace. But back then, if you were on call at work, then you were on “beeper duty”. And that meant having your beeper positioned snugly in your waistband at all times, not wanting to miss something important. It’s how bosses stayed in touch with employees, how moms stayed in touch with kids, and how loved ones checked in on you.

So, what happened to the pager? It’s the same story as anything else that becomes obsolete; something new and shiny came along, in the form of the cell phone. But at its cultural and technological peak in the mid-to-late 90s, there were roughly 61 million pagers in use. That’s a lot of buzzing.

It was a different time, a different place, and a different way to communicate. And for a generation on the cusp of some of the greatest technological advances in history, the pager will always hold a special place in our hearts. Or at least within our belt buckles.