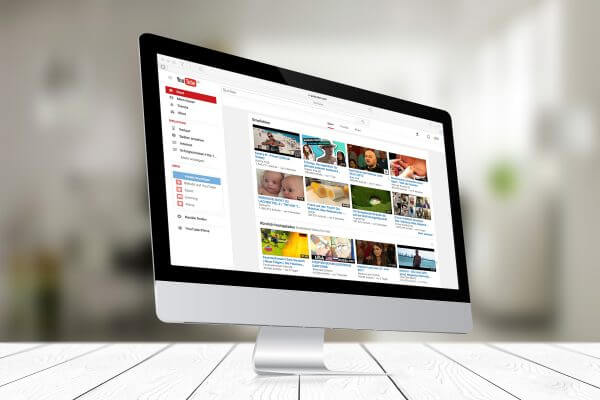 As we continue to celebrate the last 20 years of technological innovation, I’ve chosen to give credit to video-sharing platform, YouTube.

As a member of the so-called ‘millennial’ generation, I was 13 when YouTube launched in 2005. At the time, it was difficult to predict just how ubiquitous the platform would become.

The most successful video in YouTube’s first year was an online tutorial for paint design titled ‘I/O Brush’. It’s a pretty dry video and amassed just 247,000 views that year. By contrast, as of January 2017 – the latest figures to be announced – the music video ‘Despacito’ had been seen almost three billion times.

YouTube’s growth in views year on year correlates perfectly with how video content has shaped our daily lives. The founders behind YouTube predicted the move towards video consumption, which left a lot of industries playing catch up – not least our beloved journalism sector.

13 years since the platform’s inception, however, it is common for users to associate YouTube with cute (or grumpy) cat videos or getting “Rickrolled”. It’s easy to forget that YouTube is a platform for all kinds of content. From video game walkthroughs to party political broadcasts, YouTube has a user base of over a billion users who benefit from the platform almost every day. That’s almost one-third of everyone on the Internet – so YouTube says.

It’s important to note that YouTube has its problems, too, most recently in battling the spread of terrorist videos. These problems must be addressed, but it’s also important to recognise the positive impact that online video content has had on society, and few companies have been as instrumental in that movement as YouTube. I look forward to seeing how the company adapts its technology the next 20 years!

Fred is Head of Storytelling and Market Insight at Liberty Communications.