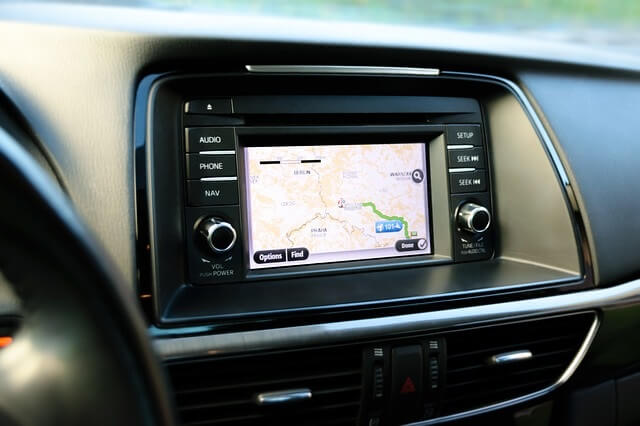 Celebrating 20 years of technology – the birth of GPS

As we continue the countdown to our 20th anniversary next month, so we resume with our series of blogs detailing our favourite technology innovations of the last 20 years. And today it’s the turn of in-car GPS navigation.

The best way to celebrate how fantastic an innovation it was when the likes of Garmin, Magellan, TomTom and others flooded the market around the mid-2000s, is to think back to how it was before.

Remember those joyous car journeys of 20 years ago with the front seat passenger sifting through a stack of print out directions from AA Route Planner? Ah the heady days of mum and dad cursing at each other as the final piece of paper highlighted that you’d ‘arrived at your destination’ and you glanced out the car window from a layby on the A466 to see a herd of cows staring back at you.

In many ways it can be difficult today to imagine how people actually got anywhere 20 years ago. Having a strong sense of direction and being able to recall every inch of the M6 from the trip you’d done the week before seems almost superhero-esque. Nowadays we are surely guilty of taking being able to get from A to B so easily for granted.

The introduction of in-car GPS navigation really was quite revolutionary. A perhaps little known fact is that publicly available GPS devices had actually been around since the 1980s, but it was only after an intervention from Bill Clinton that the accuracy of consumer-based GPS navigation systems increased dramatically and devices became more mainstream.

While it’s true that sales of TomToms and the equivalent have fallen over the past few years, largely due to market saturation and the exponential growth of smartphone technologies, many of the cars of today continue to offer the very latest by way of in-built and voice activated GPS systems.

Unfortunate incidents aside (driving into a Canadian lake is never a good idea), today it really is easier than it has ever been to simply not get lost. Go back 15 years or so and we have in-car GPS navigation to thank for taking us on that journey.