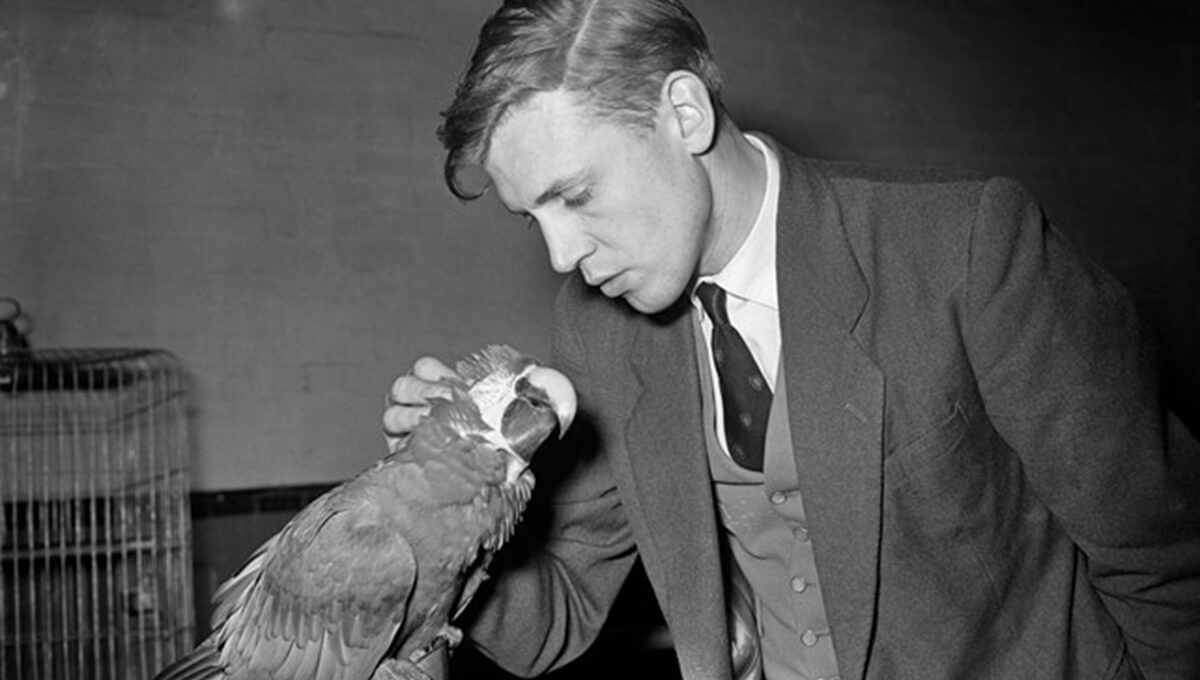 Has there been a greater presence to grace our television screens in the last few decades than Sir David Attenborough? Has any other TV personality managed to outshine the great naturalist, broadcaster, and narrator extraordinaire?

After a straw poll of the Liberty office, we can confirm that the answer is definitively no.

With that in mind, you can imagine how much time I spend watching the likes of Blue Planet II and The Hunt on mobile, on mac, but most importantly – on demand. It’s hard to imagine from inside our gig economy, instant gratification-giving universe – but apparently this wasn’t always the case.

When the BBC announced its new iPlayer platform in 2007, tentatively introducing a brave new world of on-demand shows to an unsuspecting public, many of my friends were initially underwhelmed or uninterested. “You watched Planet Earth on the i-what?” seemed to be a common response.

It certainly took a while for the full enormity of the BBC’s new service to hit me – but once it did – there was no going back. I, like everyone else, was introduced to a new universe of content, with all the shows that I couldn’t quite make time for now at my fingertips. iPlayer offered a new way to watch TV, taking a page from the YouTube playbook to put the viewer front and centre. Each person now had their own personal BBC, customised exactly to their liking.

And of course, Sir David Attenborough’s shows were there for viewing, reviewing and re-reviewing. I’ve lost count of how many times I’ve seen the original series of Life, a feat (if you could call it that) that would never be possible without our friends at the BBC.

At this point, the only thing left for me to say is that BBC iPlayer turns eleven at midnight on July 31st 2018. I’ll be giving heartfelt thanks and raising a glass – and I hope you’ll all be joining me. 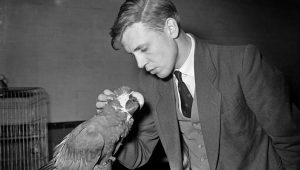