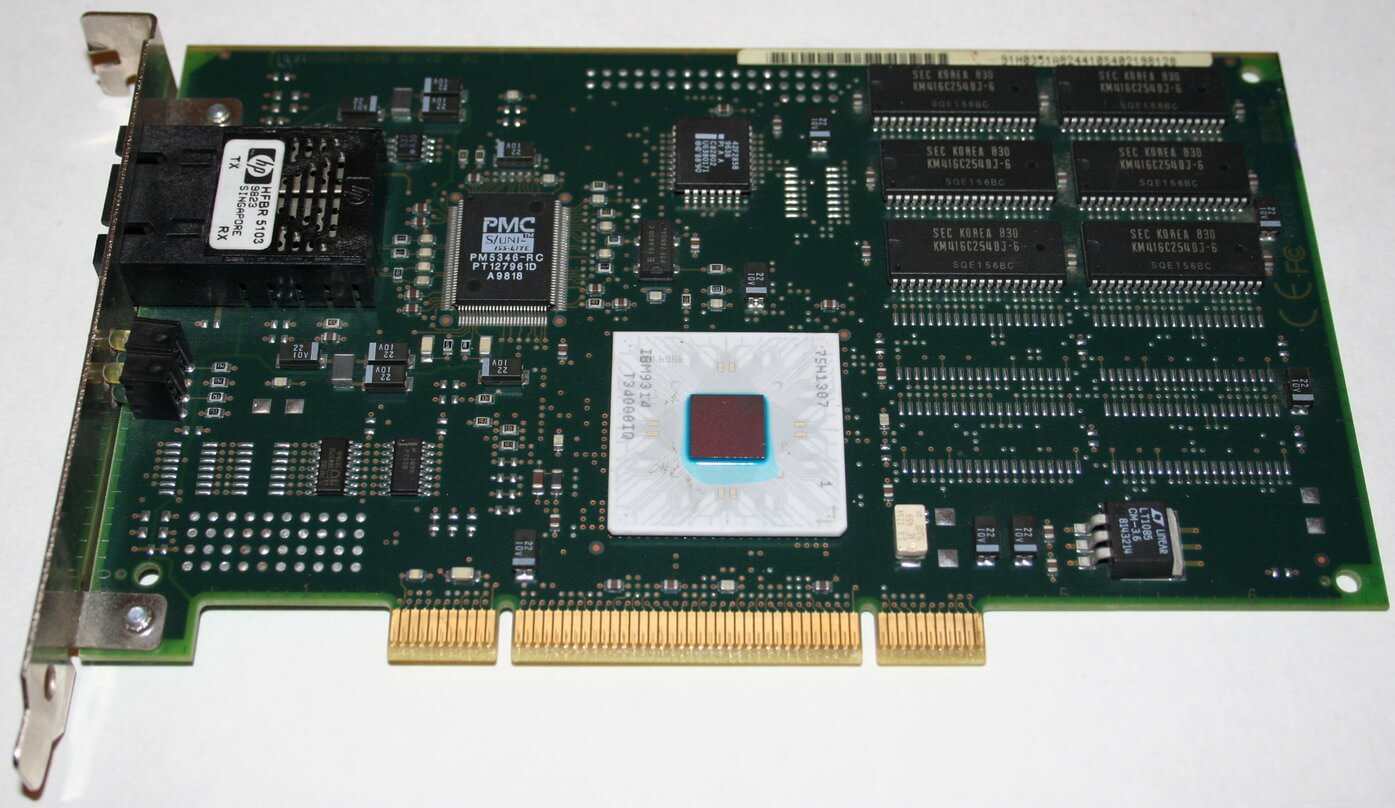 Celebrating 20 Years of Technology – ATM: It’s got nothing to do with cash machines!

According to Wikipedia, Asynchronous Transfer Mode – or ATM – for short is defined as a telecoms industry switching technology for the transfer of voice, data and video in the network. You can read all about it here.

When Liberty Communications was born in 1998 this technology was still in its early years and was being touted as the new kid on the block to replace traditional methods of passing content through the telecom network. ATM offered service providers the opportunity to quickly, efficiently and cost effectively transport information and deliver ground-breaking applications.

In those days, these applications were things that today we take for granted such as remote medical diagnosis/procedures and long distance learning. This fixed cells-based networking protocol became the darling of all the major telecom operators who adopted it as their backbone choice of the day. ATM also enabled operators to manage precious bandwidth and deliver higher transport speeds.

You would recognise many of the major telecom suppliers who sold ATM equipment; they were then household names like Nortel, GDC, Bay Networks, Fore Systems and more. Cisco were in the mix of course and they focused on delivering solutions for the enterprise. As with most technologies, it wouldn’t be complete without an industry standards body whose work included forging the technical standards and promoting the assets and uses of the technology beyond the lab.

In this case, it was the aptly-named ATM Forum whose Board consisted of representatives from the great and the good of the networking industry. The ATM Forum was formed as an international non-profit organisation to encourage the use of ATM via interoperability specifications and also to promote awareness. It was founded in 1991 and ultimately became a Liberty client – in fact, one of our very first clients and really helped to put us on the map with the technology media.

Back in 1998, Liberty’s client roster included a plethora of ‘technology inside’ offerings. The agency’s ability to grasp complex technology topics and create meaningful messaging has always stood us out from the crowd. Our early client portfolio paved the way for so many of the technology developments of today – we represented start-ups and innovators, new ideas and bleeding edge technology but back then, it was Asynchronous Transfer Mode that floated our boat – it was an incredibly important development and paved the way for all manner of solutions aimed at solving the bandwidth problem.

It was exciting to be a part of its journey at a time when the network desperately needed it. And today? Well, we’re still excited to be at the forefront of technological innovation whether it’s robotics or augmented reality, that’s where we’re at our best!