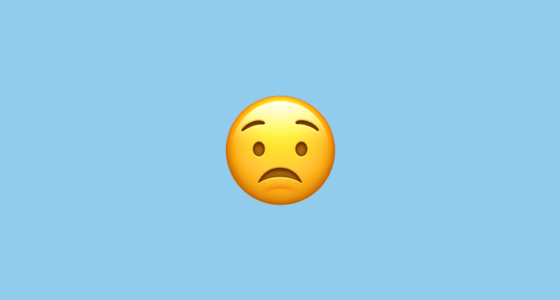 Sitting on my couch watching one of my favorite sporting events this week, the World Cup, I had an epiphany. No, I didn’t suddenly realize how beautiful the game of fútbol is, or how a sport can transcend cultures. Instead, while watching the commercials I discovered that a lot of tech companies out there just can’t stop apologizing to me.

From Uber to Facebook, Silicon Valley is having an “I’m sorry” moment. Even Snapchat has got in on the act. Of course, not everyone has joined the apology tour just yet. Apple aims to stay above the fray by positioning itself as one of the more high-minded tech companies, but even they have a complicated relationship with this newfound “techlash” sweeping the globe.

Several tech companies have taken a public browbeating over a laundry list of issues as of late, and it’s natural to use PR to try and change the narrative. One could even suggest that ‘Big Tech’ is having a very public, midlife crisis.

With expanding workforces and a growing list of stakeholders, the tech industry can’t afford to play fast and loose with crisis communications. There’s just too much at stake. But unlike many other established industries who have dealt well with crises on the highest levels, much of the tech industry still has its ‘training wheels’ on, which has resulted in a lot of growing pains.

The poster child right now is Facebook, which was run through the coals for initially bungling its response to the Cambridge Analytica scandal, with blaring headlines such as “Where is Mark Zuckerberg?” only serving to fan the flames. In the key hours and days after The Guardian and The New York Times broke the story, the public face of Facebook was silent. With no solid, cohesive response they not only lost the public narrative – they practically handed it away.

Facebook and others are working hard to bounce back, but it’s arguable that to at least some extent that the damage has already been done. Having had first-hand experience working in newsrooms, I can tell you that the media often thinks in narratives, and establishes patterns over time. Bad crisis communications only feeds into this.

However, just as important as what the media thinks, is where the court of public opinion stands. Negative tweets and other social media comments in the heat of a crisis might as well be permanent tattoos, because they’ll never be erased.

There’s a common misconception that the impact of a crisis is measured in minutes and hours, but the reality is that it’s measured in years and decades. So, from startups to tech luminaries, it’s time to get used to the fact that the industry’s slate isn’t clean anymore. Crisis communications should be ingrained in every company’s long-term plans from day one.

And, what do I think? Well sitting on my couch, I silently nod my head as I begrudgingly accept Big Tech’s perfuse apologies. But please don’t do it again, I have another World Cup match to watch, where the most pressing crisis is whether my chips and guacamole will run out before halftime.