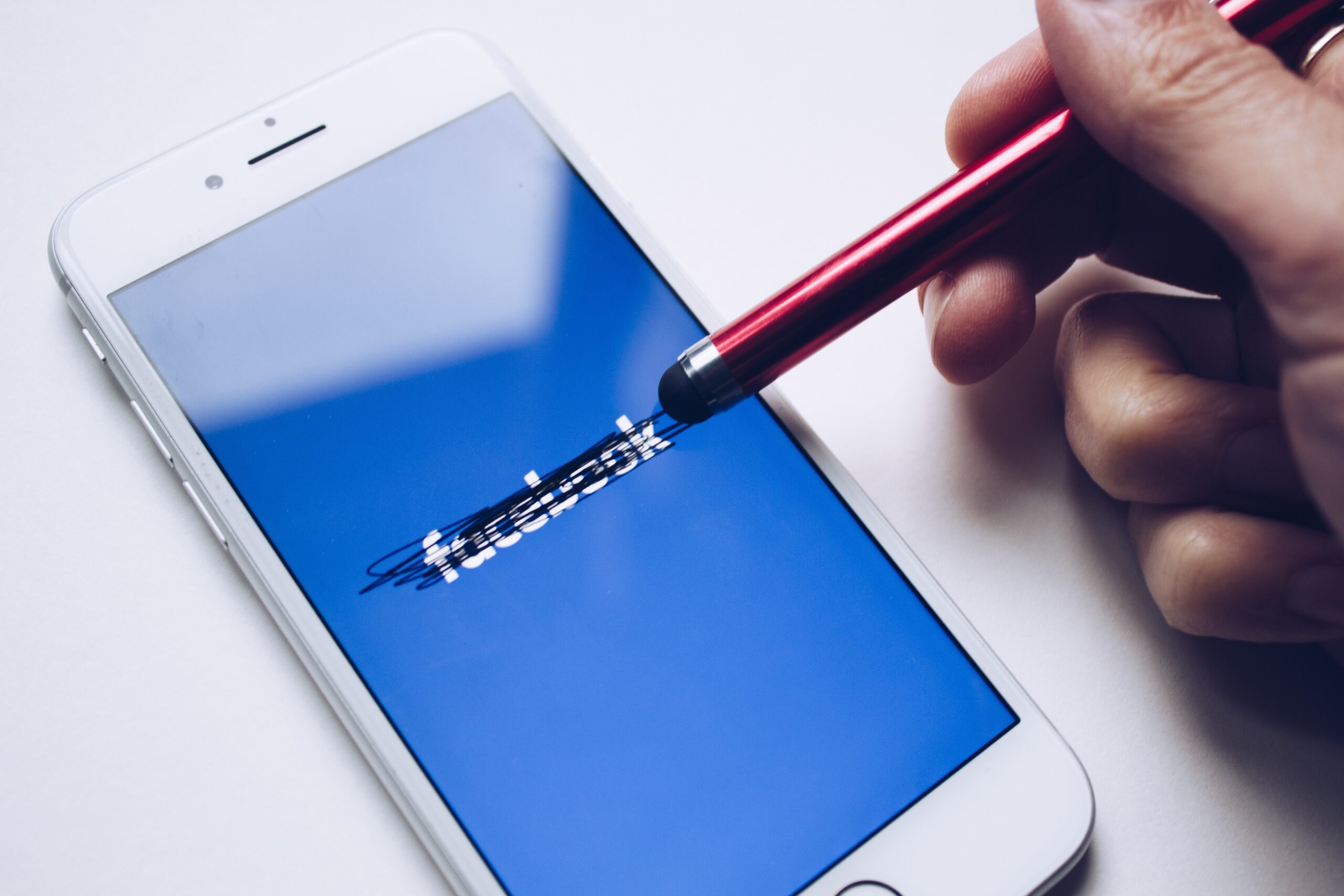 A new start for Facebook – but what will actually change?

Mark Zuckerberg perhaps boldly stated this week that one billion people will be part of the ‘metaverse’ by 2031. He made the prediction during an announcement at the Facebook Connect conference, during which the real headline news was of course Facebook changing its corporate name to ‘Meta’ as part of a significant rebrand.

To clarify, the name change does not apply to the company’s individual platforms (i.e. Facebook – but nor Instagram or WhatsApp for that matter), but rather the parent company owning them.

It’s essentially a mirror of what Google did back in 2015 during its own restructuring in calling its parent firm Alphabet. Although it remains to be seen if Meta will catch on more than the aforementioned has.

But why ‘Meta’ and what’s the ‘metaverse’? Well Zuckerberg explained his keenness for the new name because of the fact it’s, in his words, a Greek word which “symbolizes there’s always more to build.”

The ‘metaverse’ itself is a term and concept coined in the sci-fi novel ‘Snow Crash’ published in 1992 to illustrate a type of 3D virtual reality version of the internet where everyone makes their way through a digital representation of the real world via avatars (as far as I can tell).

Zuckerberg explained that Meta plans to essentially build a metaverse – namely an online world (virtual environment) where everyone can work, interact and game in real time, including through VR headsets.

It would perhaps be risky to bet against this new virtual reality becoming, well, reality, given Facebook’s undoubted global reach and power. However, there are understandably both sceptics and critics, not least surrounding the timing of the announcement and its potential motivations from a PR perspective.

Facebook is no stranger to being in the headlines for the wrong reasons, and in recent days and weeks this has focused on a series of internal documents leaked by ex employee turned whistleblower Frances Haugen accusing the company of prioritising profits over user safety.

The ‘Facebook Papers’ include analysis about the impact of Instagram on the mental health of teenagers, Facebook’s handling of the storming of the US Capitol Building in January, and more generally whether or not the company’s social media platforms help to incite division.

Facebook’s PR offensive has sought to raise doubt about the credibility of Haugen herself as an individual, and more broadly, the publications covering the accusations and their motivations for doing so.

But some critics have now rounded on the rebrand as an attempted distraction from the aforementioned issues at hand, not least Imran Ahmed, CEO of the Center for Countering Digital Hate, who believes it to “show how out of touch Facebook is with real people.”

Others have pointed to the significant cost reported to have been committed to developing the metaverse ($10bn) and compared that to the amount of investment Facebook is reported to have diverted to its safety division in recent years ($5bn).

While not addressing accusations of this nature directly, Zuckerberg did state that “in our DNA we are a company that builds technology to connect people” and that the metaverse would provide users with “the feeling that you’re really there with another person or in another place.”

I expect critics and cynics will question if Facebook’s chequered history has actually seen it divide more than it connects. And as for this vision of the metaverse, if the pandemic and lockdowns have taught us anything, is it not that being able to be face-to-face in the same room as someone is actually really nice?