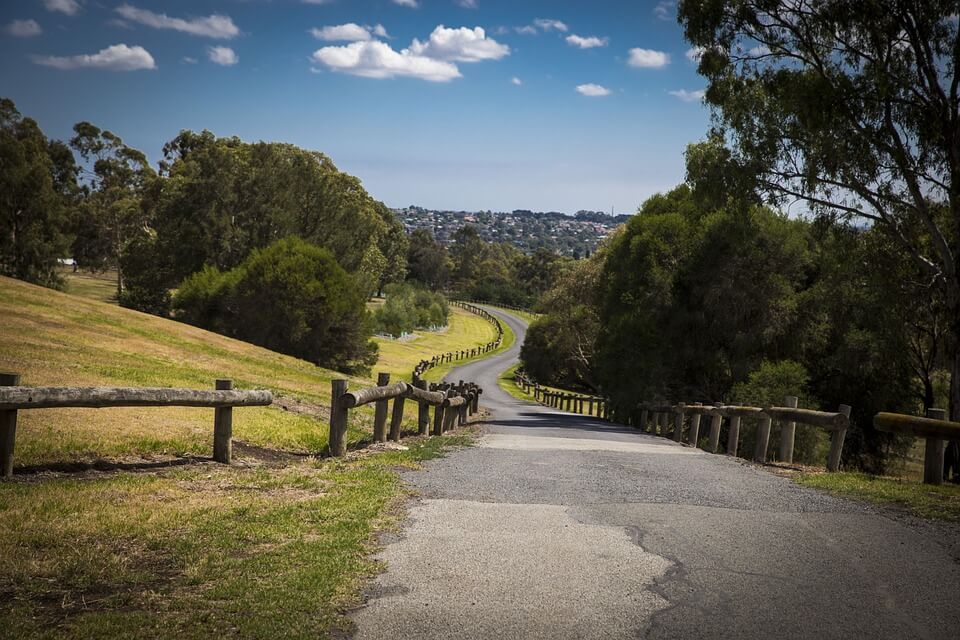 The global race to launch 5G is on. In the midst of ongoing British commitments to adopt 5G, the population of rural Britain still remain some of the least connected people in Europe.

A recent study by GoCompare outlines how London, along with major cities Manchester and Nottingham have access to more than 60% of total mobile data coverage, whilst Exeter and Devon, barely sees more than 6%.

The upgrade to 4G in 2012 echoed much of the current 5G hype, promising faster download and upload speeds, faster connectivity and more stable internet access. This has undoubtedly been delivered to those residing in the capital. Money well spent, right?

Securing 5G for Britain has already exceeded £1bn, but the 4G dream is yet to be realised by most of the UK – London boasts up to ten times as much data coverage as most parts of the UK!

This is not a problem that 5G will solve – no matter how innovative the tech. Unfortunately, the huge costs of creating the service will mean limited access for the foreseeable future.

The problem rests in providers’ hands. Companies are left without incentives to create access to their 4G services in the more remote areas of Britain, where the government is reluctant to subsidise. Although the NIC has made recommendations of exactly this kind, they have also suggested a roll-out of full fibre across the whole of the UK. Despite providing a longer-term solution, it could take up to 15 years to execute, leaving rural Britain a decade behind once again.

Government commitments to ‘connect the unconnected’ need to have a real impact. Rolling out the latest mobile data services in rural areas is a positive step forward, but both the government and the providers risk getting less for their money.

Disproportionate shortcomings faced by those without fast broadband and wireless mobile data access continue to undercut government humanitarian commitments. Plans to make access to fast broadband a legal right by 2020 has seen pushback by big providers like BT. If the public sector and providers can reach an agreement, and if these plans are executed effectively, it might just be the parallel policy we need to start bridging the gap in wireless access.

As providers push towards the inevitable 5G launch, city dwellers can look forward to what new technology has to offer.

For the rest, 5G remains painfully out of reach.