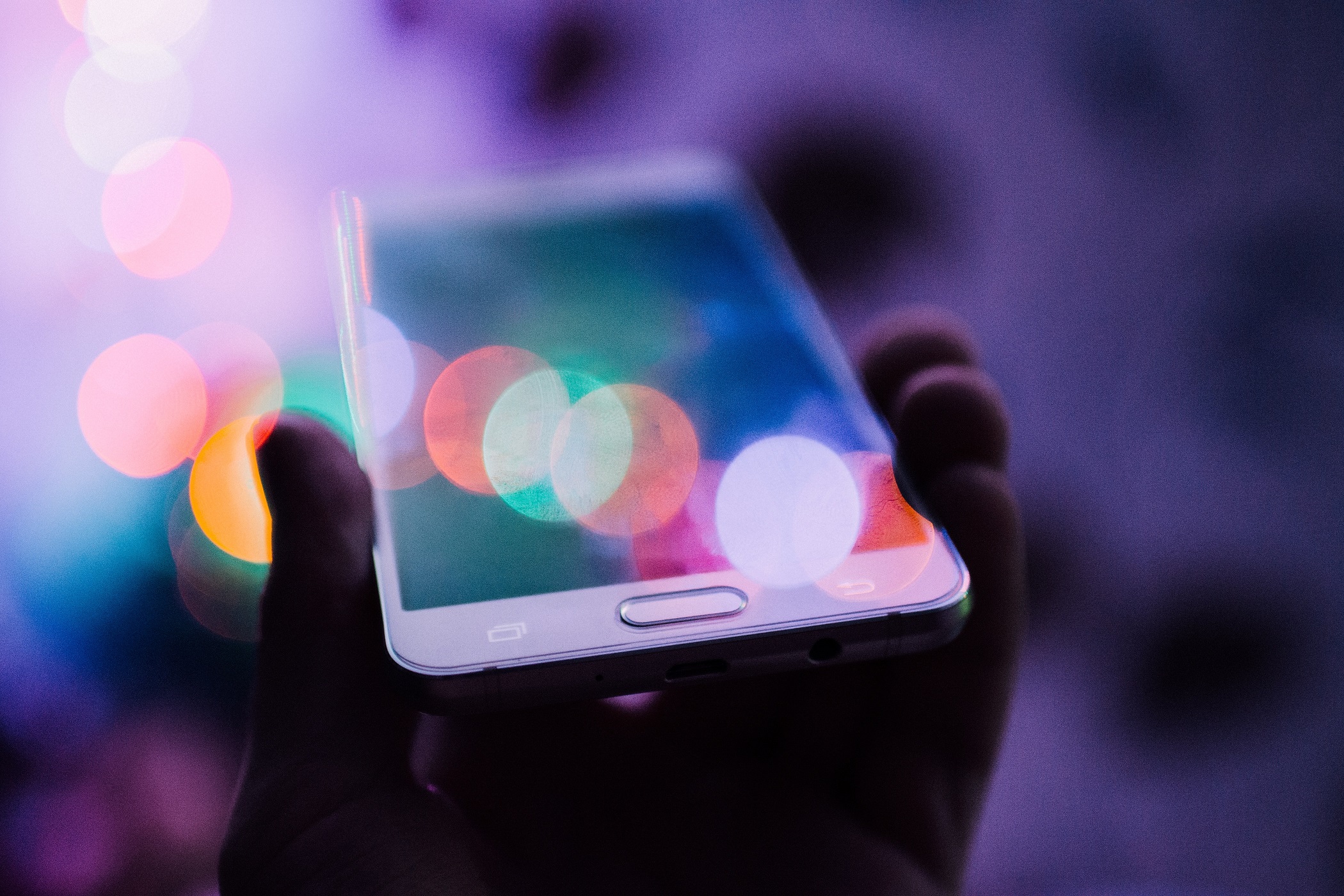 5G – a new era for telecoms

By James Meredith30th May 2019Company Blog
No Comments

A bit like the final season of Game of Thrones, we’ve all (well a lot of us) been waiting for it with intrepid anticipation for what seems like an age. Well today, after all the hype, mystery, confusion and speculation, it finally arrived. It being the first 5G network to be rolled out in the UK.

EE announced today that it has successfully launched the next generation of wireless technology across Belfast, Birmingham, Cardiff, Edinburgh, London and Manchester, with several other cities to follow later in 2019. The operator, which is owned by BT, is targeting 1,500 locations by the end of the year, including Bristol, Coventry, Glasgow, Hull, Leeds, Leicester, Liverpool, Newcastle, Nottingham and Sheffield.

There’s no doubt that this is a significant moment for the telecoms industry, with EE seemingly having won a highly competitive race to be the first to get to market. Vodafone is expected to roll out its own 5G service across seven UK cities at the beginning of July.

5G has long been touted as one of the leading technologies to drive Industry 4.0, changing not just the way we live as consumers but the way we do business too. Exact figures for speeds vary, but the International Mobile Telecommunications-2020 (IMT-2020 Standard) indicate speeds of up to 20 gigabits per second. Assuming all is running smoothly, that will enable a user to download an HD film in less than 10 seconds. Latency also promises to be drastically reduced, so much so that it will be practically undetectable to the user.

The debate will continue as to whether or not 5G will eventually equate to revolution or evolution, but what is clear is that the capabilities for improving customer experiences and integrating services across multiple industries are almost endless.