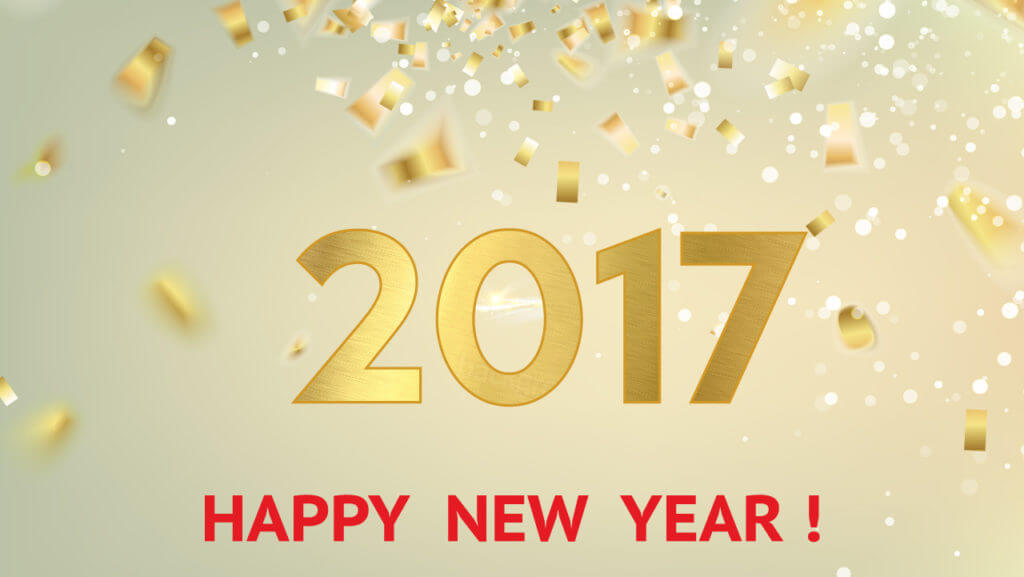 I am confident we can all agree that 2016 has been quite an eventful year on the world stage.  In the UK the news that BREXIT was going to happen came as a shock to most, and in the US, the presidential elections completed the uncertainty double.  With the political climate changes and some fairly radical shifts, we’ve been thinking about what that means for the Liberty Comms team as we come to the end of 2016 and embark on a new year which promises continued technological advances whatever happens on the world political stage.

Our global Liberty team has had plenty of positives to share from both sides of the Atlantic.

At Liberty in London, we announced a new managing director for the UK business with Elena Davidson taking the reigns.  We welcomed Riikka Heinaaho and Michael Walker and in San Francisco the team continued to expand.  Just two short years after launching our office in California, we’ve grown the business with some fantastic client support and welcomed new team members who brought the best of the Silicon Valley PR scene to Liberty’s door.  We welcomed Megan Keesee as a Senior Account Executive and two new Junior Account Executives, Leah Monteleone and Anna Palagi. Adding to the senior team,  Liberty’s senior consultant, Mark Button supports from San Diego.  We’re on the lookout for more new talent for 2017 as we plan for further growth – in our world nothing stands still and we’re looking forward to the next phase of Liberty’s story.

2016 brought exciting new clients to our already outstanding roster. In the UK, we forged partnerships with iTalent Corp., Smart IoT, Fleep and WaveOptics. In the US this year, we had the pleasure of working on projects with the Estonian government’s e-Residency Program, Kobi Technologies and Devicescape and established continuing partnerships with Blis, FutureDial, Teleport, Efima, and THINKWARE. It has been a busy and hugely rewarding year – and we wouldn’t want it any other way. We love being part of our clients’ teams and being part of their success in the technology sector around the globe.

Liberty is gearing up for a new year with fresh eyes, open minds and new ideas. I am confident that my international team of PR professionals will kick off 2017 with greater momentum and enthusiasm than ever. As always, we want to extend our gratitude to our amazing clients and partners. We wouldn’t be where we are today without you. Cheers to a successful 2016 and a prosperous new year!